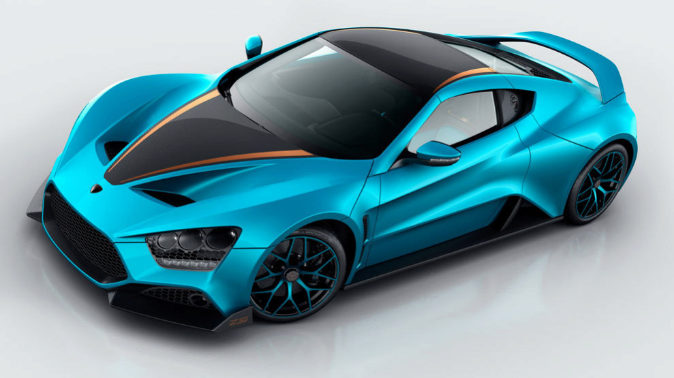 This Danish sports car is a unique piece built to celebrate the tenth anniversary of Zenvo Automotive. It has a mythological name and a power that does not look like this world …

Zenvo Automotive presents its ‘Sleipnir’ TS1 GT to commemorate the 10 years of the company during the Geneva Motor Show. The sports car, which the firm wants to match for benefits to a Formula 1, will use a 1,163 horsepower engine and will be closely linked to its roots in every speck of paint. 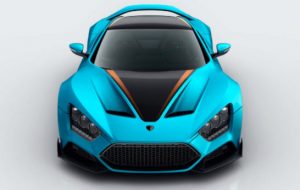 For Zenvo, this TS1 GT celebrates its ten years of life and has shown this in an event of such interest and impact as the Geneva Motor Show. The Danish company has not hesitated to go to the Nordic gods to explain the name of the vehicle. Sleipnir, it is said, tells the myth that Sleipnir was the horse mounted by the Norse god Odin and, moreover, he was the fastest.

Away from the myths, but with dyes from the past, they take refuge in history for the explanation of the painting of the TS1 GT. The ‘Fjord Blue’ colored body is highlighted by copper and bronze strips that exemplify the technological advances of the ancient Danes in trade and exploration.

Focusing on the sport, Zenvo has used carbon fiber in most of the chassis to lower the weight of the scale, gain aerodynamics and that look those 1,163 horsepower. The TS1 GT incorporates a newly developed seven-speed gearbox and supported by a limited slip differential Torsen, with which they want to be more fluid and located ‘not far’ from a Formula 1. The top speed they announce, 375 km / H, and 0-100 km / h in 2.8 seconds, mark some impressive records.

As for the interior, the Danes only speak of an original and groundbreaking design, although at the moment they have not published any image. It is known that carbon fiber will dominate in the interior, and attached to Alcantara leather will delight the buyers who will, surely, have to spend more than a million euros.