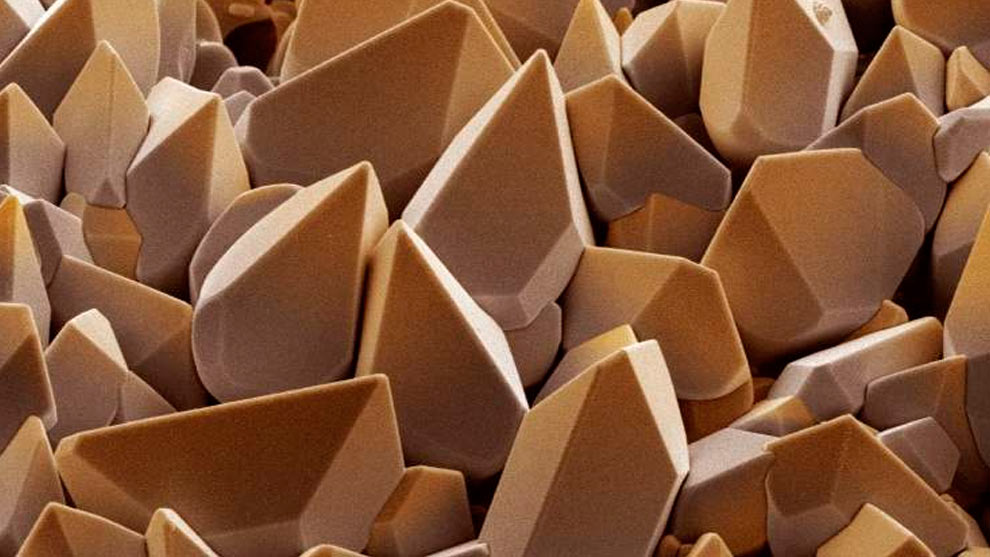 Wolframio: a key raw material that has shot up 50% in two months

The EU considers the so-called tungsten as a “critical” raw material,

In Spain there are two projects in progress, in Salamanca and Ciudad Real

Their applications are especially important in the industry.

Tungsten is a little known raw material, but on which the defense and economy of the West depend. And in the last two months is shooting like no other: has risen 50% because of fear of China, which produces about 80% of this material globally, cut production.

The Asian giant is pursuing tougher measures in mining as part of a campaign to combat pollution and tighten control of its massive industrial complex. As in tungsten, its policies have been noted in rare earths (of which China also produces around 80%) and in traditional metals such as steel or aluminum, all fired at a time in addition to demand grows because of its applications in technology.

“The Chinese have been trying to control tungsten production,” said Mark Seddon, senior manager of Argus Consulting (Metals). “They have used their environmental policies to reduce unassigned production in quotas. At the moment, the price of tungsten in Europe has soared 52% since the beginning of July, beating the 22 main elements of the Bloomberg Commodities Index.

A critical raw material
The European Union classifies tunsteno as a “critical” raw material and in the United Kingdom places it as the most risky material considered necessary to maintain the British economy and way of life. Five years ago, he made headlines when then-US President Barack Obama filed a complaint with the World Trade Organization against China over production limitations. The use of tungsten and its alloys is key because of its hardness and ability to withstand the heat. Its use is key to the industry, since its properties help the production of machines, especially cutting, which makes it almost indispensable.
In Spain, the construction of an important tungsten mine in the municipality of Barruecopardo, in Salamanca, is under way and is expected to be operational by the end of next year, which was already open until 1982. another large mine in Abenójar, Ciudad Real, which could become the largest in Europe.
China has imposed a ceiling of 91,300 metric tons per year, but breaks it regularly up to 50% thanks to the mines that produce other materials. It seems that this tolerance of the Government is finished, at least for the moment. The Ministry of Industry and Information Technologies issued an edict on June 6 demanding compliance with quotas under threat of suspending all production of those who skipped the limits. It also warned that it would not guarantee production quotas for companies that did not meet safety or environmental standards.
Tungsten or tungsten has the highest boiling point of all known elements, and the industry that consumes the most is automotive, with 25% of the total, mainly for its machinery. Its high density also makes it used in missiles, although its applications include health (dentistry, X-rays), mobile telephony, aviation, chemical industry or light sources, among others.