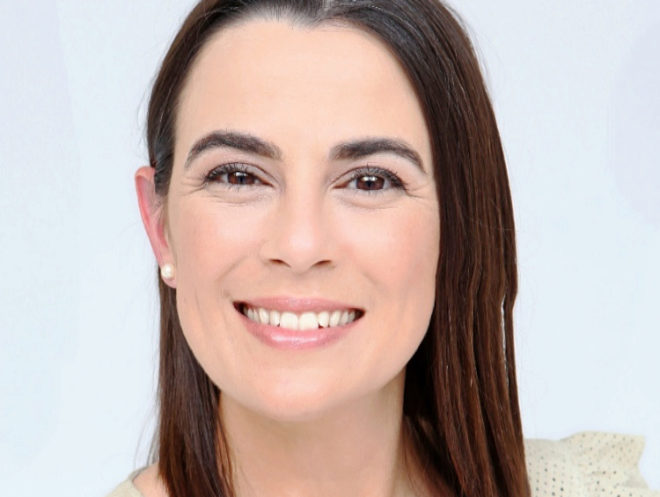 “When the autonomous car runs for 10 years, it will be forbidden to drive”

Everything changes and while this happens she feels privileged. “We see the future before it arrives,” says Mar Hershenson, founder of Silicon Valley Pear Mutual Fund, adding, “We make preemptive investments when there’s nothing yet.” His big bet is the autonomous car and, in fact, is now, he says, the ideal time to invest in transportation.

He justifies it with an analysis that looks back. In 1996 comes Internet and already in 1998 thought that it was too late to invest in the sector. “However, Google started in 1999 and the other big internet companies in 2000. So it’s by no means late,” says Hershenson. Moreover, for her is the beginning of a huge change that will affect the transportation of people, distribution and even trade itself. “It’s a good time to invest,” he reiterates.

Enablers of such changes are certainly the algorithms. “In the last ten years the evolution of GPUs has made it possible for the algorithms to operate at speeds that are valid for cars. If the vehicle has to process a lot of data and takes ten minutes to decide what is the next step, the system does not work. Deep learning algorithms come into play here, but so do the data. Information that the car gets through sensors and that allow you to make a decision, something that was not possible before.

Google has a fleet of almost 50 self-employed cars that it puts on the street every day for testing, explains Hershenson. “The autonomous car is here already.” And while there are different degrees of autonomy within this vehicle of the future, “the debate is whether there will be a level 3 and 4, or if we are going to move directly to 5”, he points out,

In the end, it seems that the coexistence of cars with driver and the self-employed will be the most complex process. It will be similar, according to Hershenson, when the first gasoline cars that lived with the horse carriages appeared. An amalgam in which to drive was not simple task. “It will be difficult because vehicles will not communicate well enough and can not predict how a person will behave,” he says.

It will not be more than ten years that lasts this coexistence, according to the investor. He points out that once the stand-alone car starts working, people will be forbidden to drive. “Driving will end up being a sport as horse racing is now,” he says.

In such an adoption cities play a substantial role, which must be prepared for the deployment of an enormous infrastructure in which all transport will be integrated and will be combined, either with the metro or with the bus, which can also be autonomous.

“The autonomous car will be shared. That’s why Uber is investing in autonomous cars. Their biggest cost is drivers, “he explains. But in the city the revolution in progress implies the management of traffic and even reinvent the same signage, which will lose its current role. “The semaphore will possibly be a 360 ° camera that will show what you can not see and communicate with the car. The signage will be for pedestrians, “he predicts.

Mar Hershenson analyzes that in every decade there is a great change that transforms an entire sector and its consumers. In 1976, “the personal computer was not just the advance of Intel. It changed everything we did. ” In 1986 it was the Cisco router that allowed “computers to talk to each other on their own.” In 1996 it was, directly internet.And already in 2006, the iPhone. “Now, in 2016 it’s Artificial Intelligence. It’s already happening. It will change from how we lead to how we go to the doctor, how we secure our home or how we talk to businesses. Everything is changed so the application opportunity around Artificial Intelligence is what we are investing now. It’s exciting, “says founder of the Pear Fund.