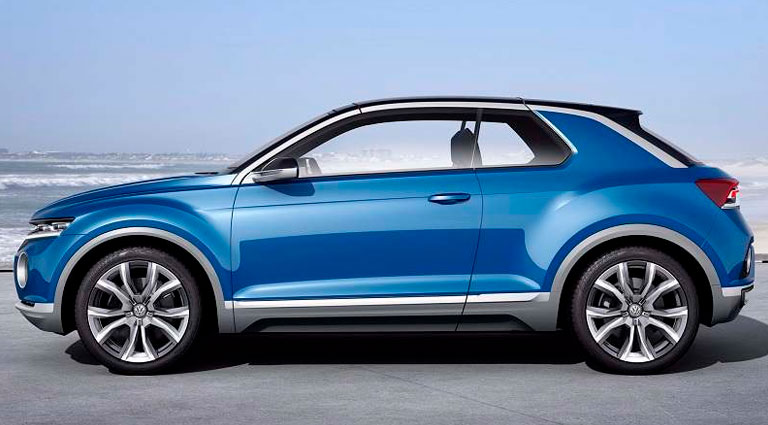 The Volkswagen T-Roc will arrive six weeks ahead of schedule. The German house has reported some teasers to make known how it will be.

Volkswagen revealed the date of the world premiere of the T-Roc: on 23 August. The model is the third part of the German brand.

Along with the news of the date, the manufacturer reported teasers, aimed at showing the car without the camouflage used at the testing center in Upington (South Africa).

The German house is thus advancing six weeks to the Frankfurt Motor Show, which will take place from 14 to 24 September this year. The Volkswagen T-Roc will be produced at the company’s factory in Setúbal, Portugal.