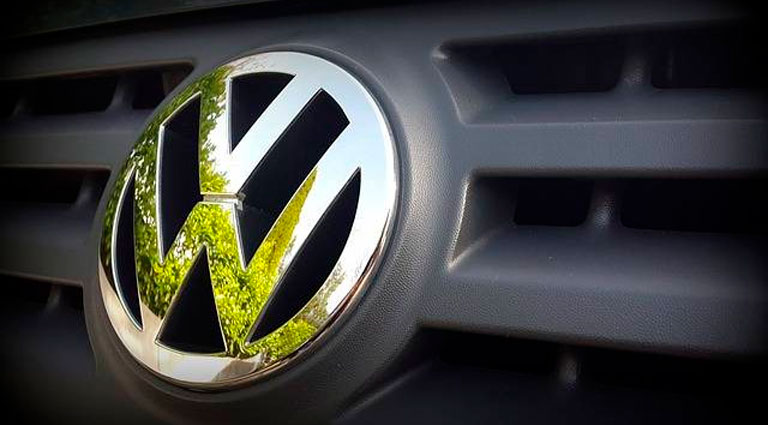 It is revealed by the German newspaper Der Spiegel

German carmakers Volkswagen, BMW, Audi, Daimler and Porsche could have reached an agreement to set the prices of the systems of treatment of the emissions of their diesel vehicles, by means of the creation of secret industrial committees, according to Der Spiegel.

According to a letter sent to the German competition authorities, about 200 employees of these companies met on some 60 industrial committees with the intention of discussing aspects such as the development of the vehicle, brakes, petrol and diesel engines, gearboxes and Exhaust gas treatment systems.

Manufacturers also discussed the choice of suppliers for the manufacture of their vehicles and also the price of the parts. In addition, since 2006 the companies have also met in relation to the cost of the gas treatment system of AdBlue diesel engines.

The document submitted by Der Spiegel points out, in turn, that Volkswagen, Daimler, BMW, Audi and Porsche also addressed the issue of the size of the tanks used for the treatment of gases and agreed to use a small one, Place options that were also shuffling.