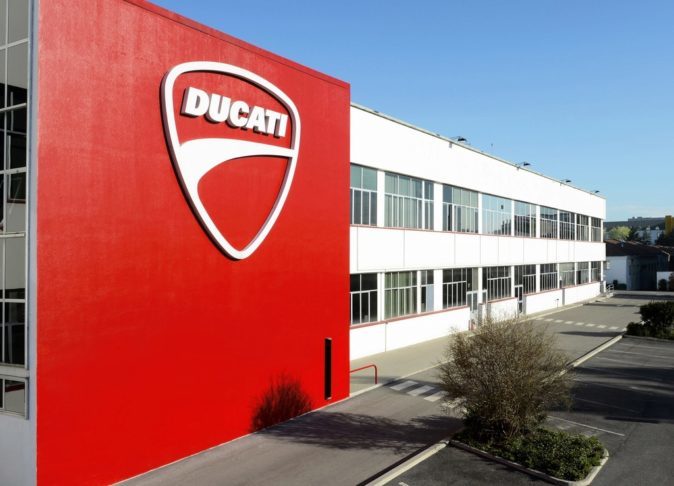 Volkswagen will listen to offers for Ducati

The German matrix does not rule out even the Italian brand if the offers are insufficient.

According to sources close to Volkswagen which has been accessed by Reuters, the German parent could be weighing the possibility of obtaining liquidity after the dieselgate, getting rid of the iconic Italian motorcycle firm Ducati (which acquired through Audi) and be able to cope with Greater financial security the change you want to undertake towards the electric propulsion in your vehicles and other forms of mobility.

Volkswagen would have chosen Evercore as the interlocutor to probe the market in search of buyers for Ducati, including Chinese, Indian investors or the consortium that acquired Aston Martin in 2007. Some of the major brands in the sector such as Polaris, Harley-Davidson , Kawasaki and even Honda could also show interest in an operation that would be one of the most sounded in recent industry history.

X-Diave, one of the most beautiful creations of Ducati today.

In case there are no interesting offers for Ducati, Volkswagen does not rule out the option of taking the Italian firm to the parquet.

Ducati contributed a profit of 51 million euros to the group in 2016 after record sales of 593 million euros. The Italian brand could – according to data from these same sources – be valued at about 1,500 million euros with an Ebitda close to 100 million euros or what would be about fifteen times its recurring profit, a multiplier similar to that of Ferrari , Although the data being handled could reflect an offer of about 10 times the recurring profit.

The acquisition of Ducati by Audi in 2012 for about 860 million euros, has already been criticized by analysts who did not see any sense financial or industrial to the operation beyond status (something also important but less tangible and economically valuable) And the passion for the brand of Ferdinand Piech.