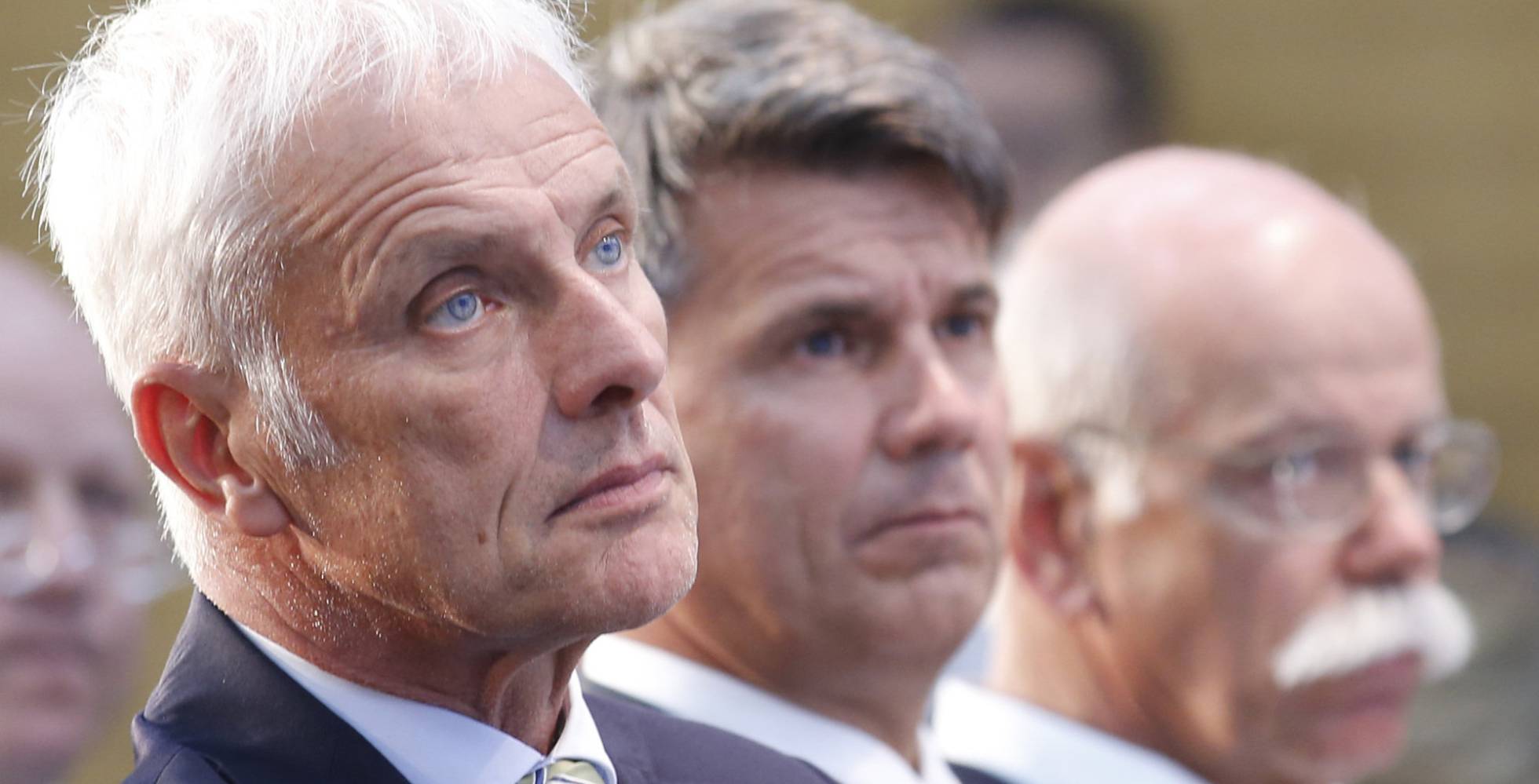 Volkswagen, the automaker that made the most money until June

Automotive groups Volkswagen, Toyota and Daimler closed the first half of the current year as automotive companies that gained a greater operating profit, according to an EY study that was accessed by Europa Press.

This document indicates that Volkswagen was the automobile corporation that made more money during the first half of the current year, with an operating profit of 8.916 million euros, which is a 67% increase over the same period of the previous year.

The podium of the companies with the highest semiannual benefit of the car was completed by Japanese Toyota, with an operating profit of 8.331 million euros, 15% less, and the German Daimler, with a profit of 7,754 million euros, 43% more .

Among the brands that experienced the greatest increase in their semiannual operating profit, Suzuki stands out, with a progression of 70% (1,512 million euros), ahead of Volkswagen, with a rise of 67%; Of Daimler, with an increase of 43%; Of Honda (+ 29%), and of Mitsubishi (+ 19%).

THE GERMANS, THE MOST WIN.

The EY study points out that during the first six months of the year, German automobile companies made the biggest gains in total, with 22.245 million euros, 40% more compared to that period of 2016.

TOYOTA, THE MOST SOLD.