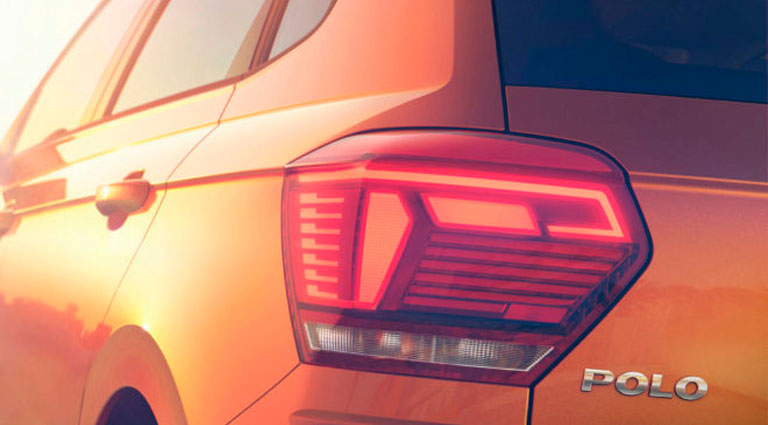 The presentation will be broadcast for the whole world next Friday at 10:00 (Spanish peninsular time).
The Volkswagen Polo 2017, the sixth generation of the urban German, will debut worldwide this Friday in Berlin, but as an appetizer the world’s first automaker has left the first two details of its exterior.

Although we only see a headlight and the rear light, we will not be surprised if the aesthetics of the new model is continuista, something logical if we consider that the pole is one of the props of sales of Volkswagen and that in its previous five generations has Totaling no less than 14 million deliveries.

What we do know is that the new Volkswagen Polo will change its platform to adopt the MQB A0 that has just released the latest generation of the Seat Ibiza, so that its dimensions, proportions and habitability will be modified. In addition it arrives with good news for Spain since they will be produced in the factory that has the German group in Pamplona (Navarra).

The Volkswagen Polo 2017 will come from the pencil of Klaus Bischoff, responsible for design of the German brand, which gives us the first clues about what we will see on Friday: “This Volkswagen is immediately identifiable with the original Polo, but also with a completely new generation A polo with an expressive design that gives the compact a more sporty, clean and unique air in relation to the other models of the brand.This is a car that fits perfectly with our era – both visually and technologically.

The event of presentation of the new Volkswagen Polo will be broadcast in worldwide for the next Friday at 10:00 p.m.