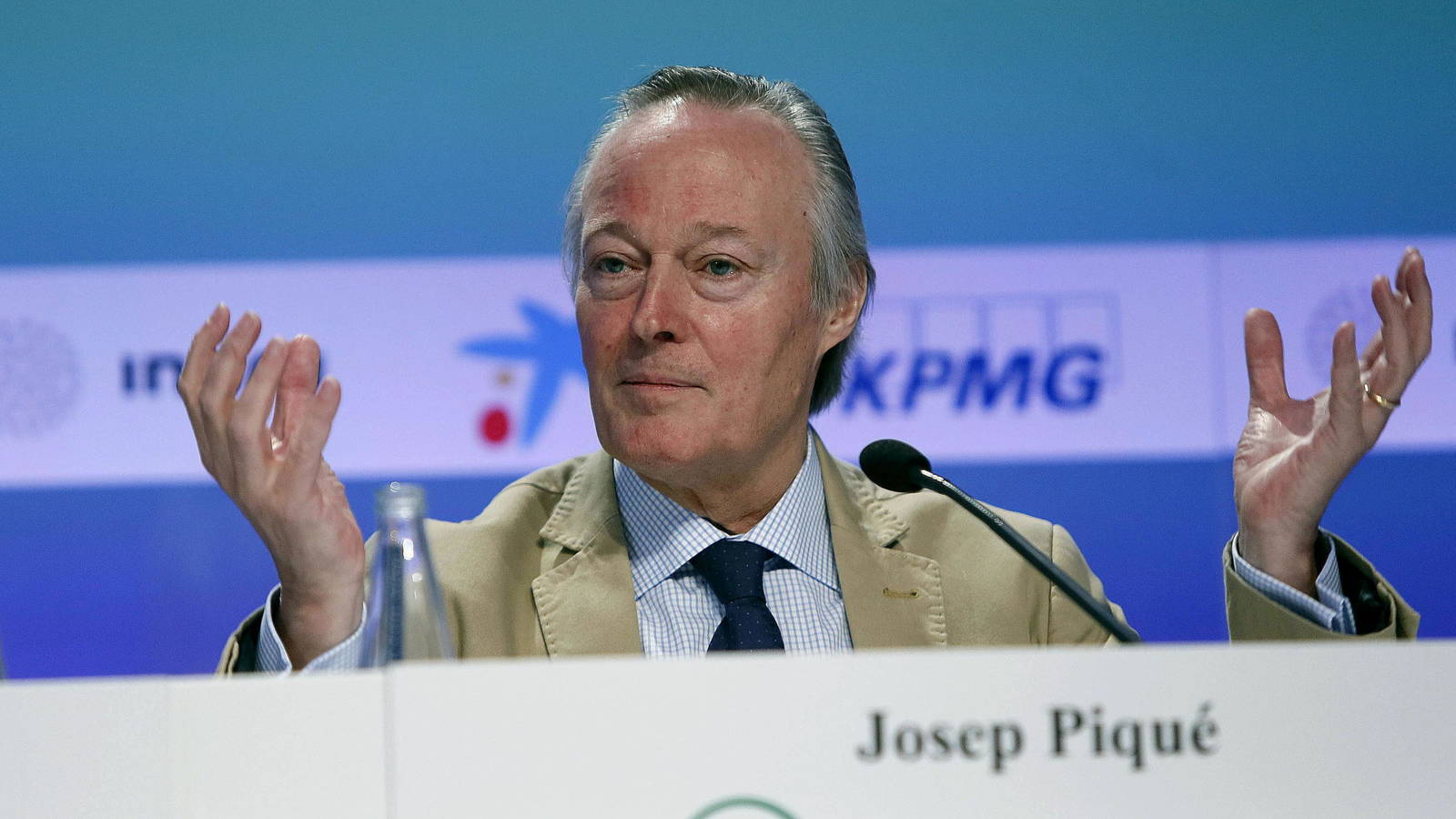 The former minister will chair, as in SEAT, the Audit, Compliance and Good Governance Committee

Volkswagen Navarra has incorporated the former minister and former president of Vueling, Josep Piqué, on his board of directors. Piqué, who was appointed last January as a director at SEAT, is thus part of the executive body of another Spanish firm linked to the German multinational. As in the Spanish automobile company, Piqué will chair the Audit, Compliance and Good Governance Committee (CACBG), according to ABC sources close to the expolítico. The constitution of the CACBG, they add, will aim to reinforce respect for “current legislation and ethical values” in the company’s activity.

Apart from Piqué, two SEAT directors will also join the team led by Emilio Sáenz, President of Volkswagen Navarra: Stefan Maximilian Piech and Mark Philipp Porsche. From the company they explain that this movement is part of the “usual” changes that occur in the leadership of the group’s subsidiaries. Piqué has been linked to the Volkswagen consortium since 2009, when he was appointed member of SEAT’s external advisory board.

The company Volkswagen Navarra is in charge of the management of the factory located in the industrial estate of Landaben in Pamplona, ​​one of the two plants – along with that of Martorell in Barcelona – of which the German giant in Spain has. The plant has been manufacturing uninterruptedly since 1984 the Polo model, from which it assembled during the past year 296,800 units. Landaben is the sixth largest car factory in Spain and dedicates almost entirely its production – 91.5% – to exports.

Go through the government

After passing through the Government, Piqué has traced an extensive career in the business field, which has led him to chair Vueling from 2007 to 2013, and to be appointed CEO of OHL, from that last year until 2016. He was also an independent director Of the European Airbus consortium from 2013 to 2015.