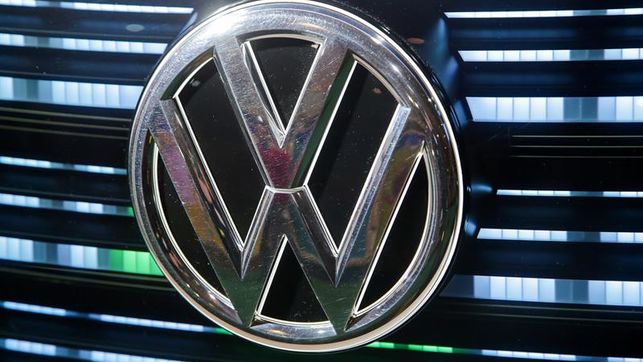 VAG lowers its sales in China by 6.7% in the first quarter

VAG lowers its sales in China by 6.7% in the first quarter.

The Volkswagen Group (VAG) announced a 6.7% drop in sales in China during the first quarter of the year compared to the same period in 2016, to 891,500 units, but maintained its leadership in the world’s first automotive market.

The company attributed this decline to the “complicated” start of the 2017 financial year in China, with a slightly weary market after another record of sales the previous year and the partial elimination since January of the sales tax discount for cars with less polluting engines , It said in a statement.

Despite this, the group plans to return to positive figures and close this year with a 4-5% increase in sales, VAG China president Jochen Heinzmann said in the note.

This optimistic calculation is due to the launch during this year of up to thirty new models, especially in the segment SUV (the one of more growth in China) like Volkswagen Tiguan L and Teramont or Skoda Kodiaq, and in the one of hybrid and electric vehicles.