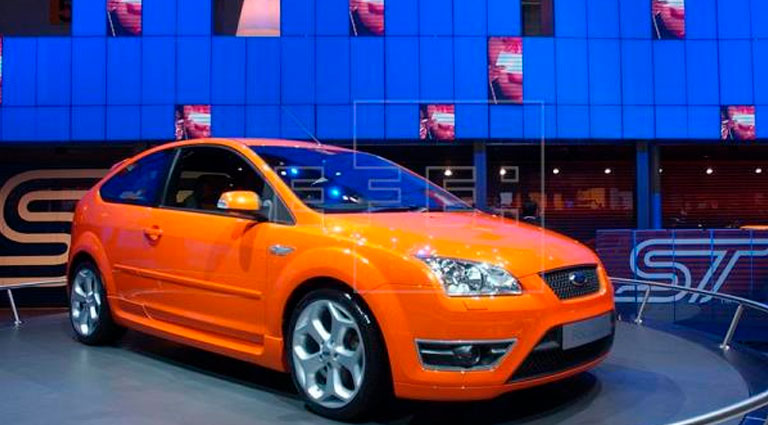 The head of Foreign Trade added to the lawmakers that “if the decision was taken for non-economic reasons, then I believe that Government should take action.”

Ford’s announcement that it will produce the next generation Focus model in China, rather than in Mexico for worldwide marketing, “is very worrying,” said US Foreign Trade representative Robert Lighthizer, who warned Of possible measures.

“I find it very disturbing, I want to review it and see what incentives are there.” “I do not think it makes sense,” Lighthizer said at a hearing on the House Means and Wards Committee.

The head of Foreign Trade added to the lawmakers that “if the decision was taken for non-economic reasons, then I believe that Government should take action.”

Ford said on Tuesday that the move would save 500 million dollars and that most of the new Focus to be sold in North America from 2019 will come “initially” from China.

The auto company announced last January that Hermosillo would produce the Focus, at the same time that it canceled the construction of a new plant in San Luis de Potosí (Mexico) that was going to involve an investment of 1.6 billion dollars.
The decision was interpreted as a concession to US President Donald Trump after he threatened major automakers with sanctions if they moved their production outside the US, resulting in job losses.

Both during the election campaign and since arriving in the White House in January, Trump has insisted on trade protectionism and economic nationalism as one of his government’s priorities.

On his first day as president, he withdrew the Transpacific Treaty from his predecessor, Barack Obama, to eleven Pacific nations, and has informed Congress of his intention to renegotiate the North American Free Trade Agreement (NAFTA) In effect since 1994 with Canada and Mexico, because – in his view – it is unfair to US companies and workers.