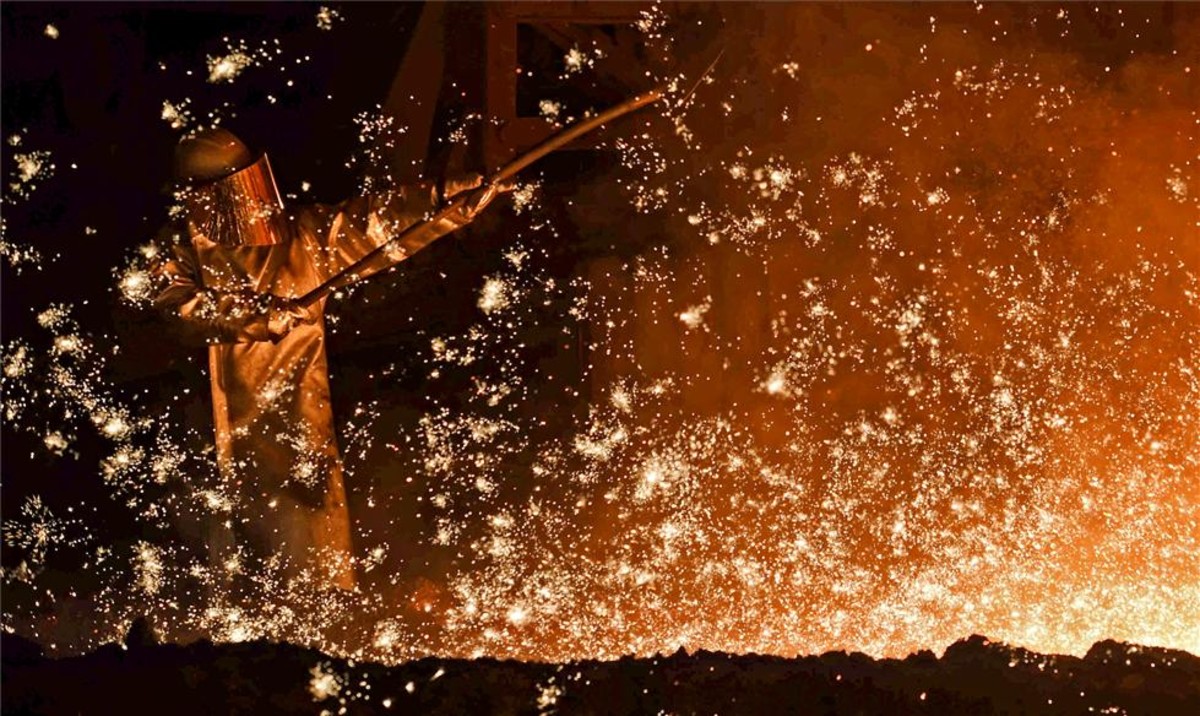 The US International Trade Commission (ITC) announced Friday that the import of rolled steel from eight countries, several of them European, harms domestic producers for unfair competition practices, opening the door to the imposition of tariffs .

The CCI, an independent agency advising the Government on trade matters, recalled that the Department of Commerce had already identified that rolled steel cut from Austria, Belgium, South Korea, France, Italy, Japan, Taiwan and The US below the fair market price, thereby committing unfair competition (“dumping”). In addition, in the case of South Korean steel, it is subsidized.

This decision will allow the US government to impose tariffs and countervailing tariffs ranging from 3.62% to 148%, according to figures released by Commerce Secretary Wilbur Ross late last month.

The ICC opinion was unanimously endorsed by the president of that body, Rhonda Schmidtlein, Vice President David Johanson, and the three commissioners Irving Williamson, Meredith Broadbent and Scott Kieff.

ITC also decided that imports of this product from Austria, Belgium and Italy, which arrived in the US before November 2016 and were sold below their fair value, will not be subject to retroactive countervailing duties.

That was the date on which the US Department of Commerce announced its preliminary ruling in this case.

The investigation into unfair trade practices had been opened at the request of Chicago-based multinational ArcelorMittal USA; Nucor Corporation, of (Charlotte, NC) and SSAB Enterprises, of Lisle (Illinois).

In 2015, imports of rolled steel from Germany, Austria, Belgium, China, France, Italy, Japan and Taiwan totaled US $ 594.6 million, while Brazil, South Africa and Turkey totaled US $ 52.4 million, Figures from the Department of Commerce.