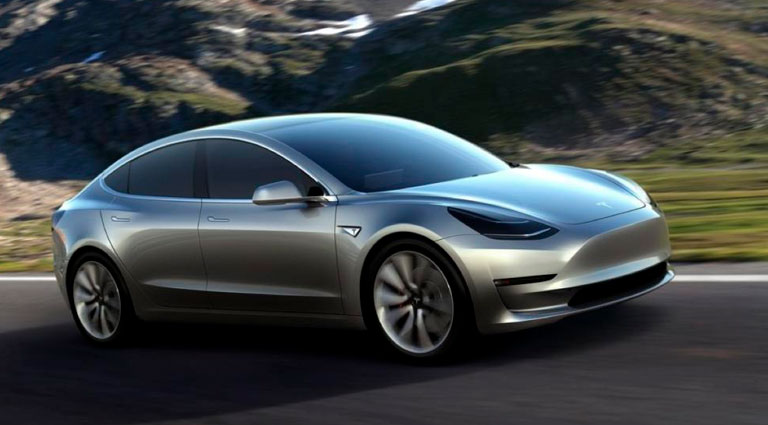 United by the electric car

Since its inception, the cars have attracted unbridled speculation. As Warren Buffett likes to point out, the majority of investors were burned out: of the 2,000 car manufacturers there was in the early 20th century, only three survived.

Once again, investors are captivated by cars. This time, for electric and autonomous vehicles. However, unlike 100 years ago, there are not 2,000 companies to wager on. Some might think of the matrix of Google, Alphabet, or Apple, technological groups for whom cars are only a big cost in research; Others, instead opt for Tesla, the maker of electric cars.

But it is not yet clear that Tesla has the stamina of General Motors, and not that the short life of the Winton Motor Carriage Company or any of the other companies in the heap. And although the market seems to identify traditional car manufacturers with the past, these could adapt to a new market.

Tesla CEO Elon Musk is a persuasive speaker who can convince shareholders to contribute more money to factories and cars. They have already disbursed more than $ 7 billion from the public offering in 2010. Even analysts at Goldman Sachs, Tesla’s preferred subscriber to sell stocks, now believe that no one should buy them: Its target price of $ 180 is almost 50% below its current level.

With a valuation of $ 50 billion despite the lack of profits, negative cash flow and frequent delivery times, Tesla is presented as a convincing counterpoint to complaints that markets are focused on the short term. The company has lost money every year since it went public in 2010, spending almost $ 7 billion on the road. Despite promises to reach a positive cash flow, Tesla has achieved only in four of 34 quarters.

Tesla only delivered 76,000 cars last year. Analysts at Morgan Stanley believe it would not exceed one million by 2028. Toyota, Volkswagen and GM each produce about 10 million cars a year in a global market that sells 90 million units. In the case of Model 3, its new car for the consumer market with a price tag of $ 35,000, Tesla has said it will produce 5,000 cars a week sometime in 2017, reaching 10,000 in 2018. $ 1,000, but these are refundable and the car is not yet in circulation, although the company says they will be ready on time. In order to control demand, Musk himself asked people not to buy it.

Therefore, there will be more competition. GM demonstrated with the Chevy Bolt that it is capable of producing electric cars with a range of -383km with a single tank and a price similar to Model 3.