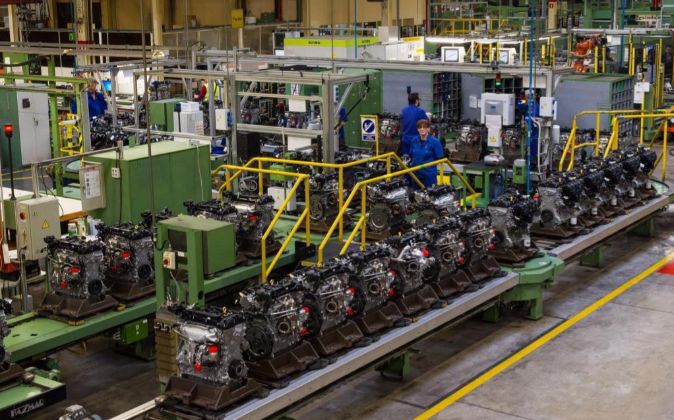 The union has presented this measure before the fall of the activity by the loss of the manufacture of engines of Jaguar and Land Rover. Initially they were to be relocated, but there were hardly any volunteers.

Ford is considering applying a Temporary Employment Regulation File (ERTE) at its Almussafes factory plant in Valencia that would affect some 300 workers. This measure has been presented by the union UGT to the management as the best way to guarantee employment given the production drop that is expected, after finalizing the agreement with Jaguar Land Rover.

The loss of that contract was known and in fact last September the unions and management addressed the situation. In principle, the idea was to relocate those involved in other lines and activities of the plant, which also assembles six different models of vehicles, but so far the number of volunteers for that change has not been enough.

This has been indicated to Europa Press by company sources who have indicated that, after receiving this UGT proposal, they will study it and call the union to a meeting to address the issue. From the UGT union section at the factory, its spokesman, Carlos Faubel, explained that although the ERTE was discarded in September, the drop in production anticipated “ahead” and “see few alternatives” to deal with this situation.