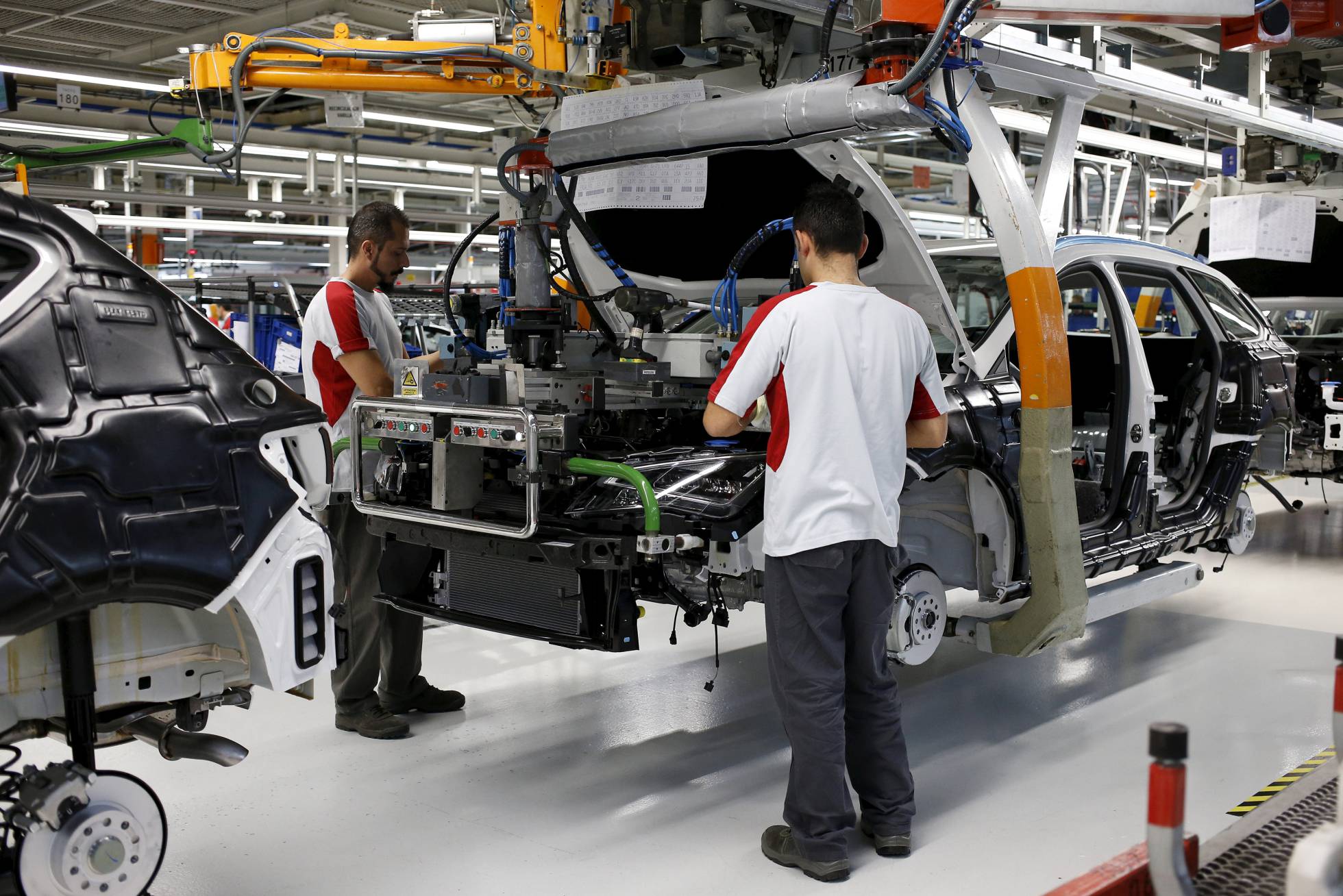 UBS estimates that 40,000 jobs will be lost in Spain until 2025 due to the arrival of the electric car

Spain could lose up to 40,000 jobs in the automotive sector until 2025 due to the arrival of the electric vehicle. This is clear from an article written by Roberto Scholtes, an expert from UBS (Swiss financial entity), published in the magazine Economía Industrial of the Ministry of Industry, Trade and Tourism. The text explains that the electric car will grow in market share exponentially in the coming years, to represent 30% of registrations in Europe in 2025.

The article points out that Asia “will lead overwhelmingly the manufacture of batteries and electronic components, which account for more than half the cost of an electric car.” UBS assures that, “although some [battery] factories are being considered in the north and east of the continent, they will probably only come into operation when the plants in China and South Korea have acquired large size and efficiency.” Another worrying aspect indicated in the article is the absence of semiconductor factories. In the coming years, the content of these materials will multiply by seven compared to combustion cars.

The trade surplus of the entire sector in Spain could fall by three-quarters to 2025, “due to the need to import batteries and electronic components and the loss of share of domestic production vehicles in total sales in Spain.”

For all these risks, the study indicates, it is necessary “a joint effort of all levels of Public Administrations and the most relevant actors in the sector, to encourage the installation in Spain of manufacturing plants for these critical elements [semiconductors and batteries] ] “.

By 2025, UBS estimates that 400,000 units will be marketed in Spain between pure electric cars and plug-in hybrids, in a total market of 1.2 million cars. The non-pluggable hybrids will also exceed 20% of the sales. “Technologies such as natural gas, liquefied gas or hydrogen are not likely to exceed a few tens of thousands of units sold each year, mainly destined for taxi canals and urban freight distribution,” they say in UBS.

Regarding the equality of costs between the electric car and the combustion, the study ensures that the “total cost of ownership” was already equal in 2018 in Europe between the two technologies. This parameter takes into account the depreciation of the car, the price of fuel and maintenance costs, in addition to the sale price of the car.

The study also ensures that the electric car will be profitable for manufacturers in the medium term. “Rapid technological improvements and economies of scale will allow the average margin obtained in electric vehicles to be on par with those of internal combustion between 2022 and 2025,” adds UBS.