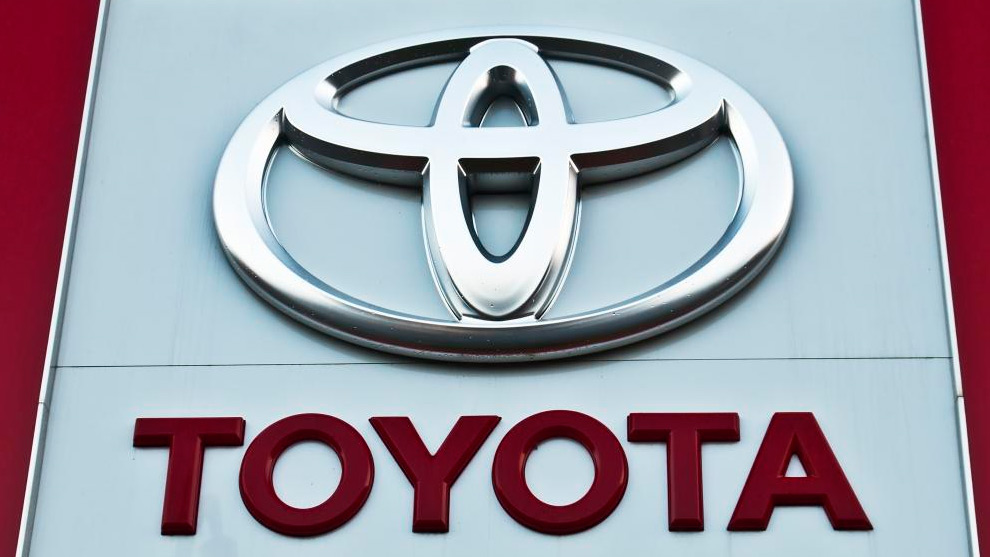 Toyota to invest $ 322 million to manufacture Yaris in Brazil

Toyota to invest $ 322 million to manufacture Yaris in Brazil

The multinational Toyota announced today that it will invest 1 billion reais (about US $ 322 million) in adaptations at its plant in the Brazilian city of Sorocaba to start producing next year its Yaris model in Brazil.

The Yaris, which will be in its hatch version in Brazil, will be manufactured on the same production line, although with adaptations, which Toyota used to produce models 1.3 and 1.5 Etios at the Sorocaba plant, company officials said in a statement. Press conference.

“The (Brazilian) market is already showing some signs of recovery, but, regardless of what happens today, we look forward,” Toyota’s president in Brazil, Rafael Chang, said in justifying an investment in a year in which predicts that Latin America’s largest economy will recover from two years of deep recession.

The intention of the Japanese-origin multinational is to launch in the middle of next year the Brazilian Yaris, which is different from the model Yaris sedan currently produced in Mexico.

The investment total to the 600 million reais (about 193.5 million dollars) that Toyota announced last year to increase the engine production capacity at its plant in the Brazilian city of Porto Feliz.

This investment allowed the company to raise from 108,000 to 174,000 the number of engines manufactured per year, mainly for the Etios and Corolla models, and now the Yaris.