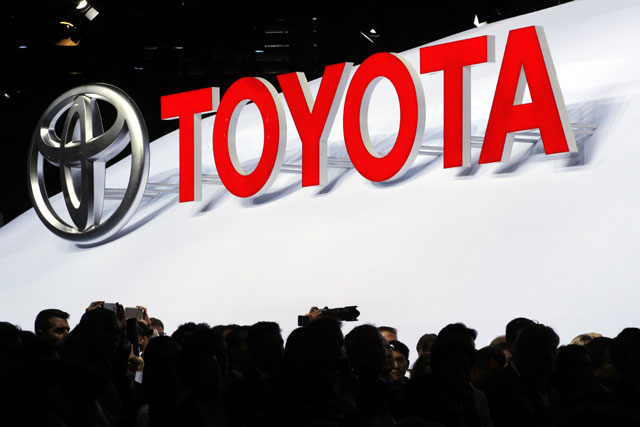 Toyota to delay opening of Mexican plant in Guanajuato until 2020

The manufacturer of Toyota vehicles will delay the start of operations of the plant it is building in the Mexican state of Guanajuato (center) until the first half of 2020, according to the Japanese daily Nikkei.

The company needs time to make the necessary changes at the facility, where it will produce its Tacoma pickup, instead of the Corolla, as originally planned.

Toyota will have to change the production models, the size and length of loading platforms and certain structures – given that the size of each model are different – in addition to having to give time to suppliers of parts to prepare, he said. Nikkei.

The Japanese manufacturer, for its part, declined to confirm the changes and in statements to Efe was limited to point out that “this is not an official announcement of Toyota,” according to a company spokeswoman.

Toyota announced last Friday its plans to move the production of the Corolla from Guanajuato to a plant it will build in the United States next to Mazda Motor, which will start operating in 2021 and will have an estimated annual production of 300,000 vehicles.

The Toyota Corolla is the second-largest car model in the US market in the compact sedan segment, and its production plans in Mexico were criticized by President Donald Trump on social networks, where he threatened the Japanese company – Other manufacturers – impose high tariffs.

Despite the change of plan announced last week, the Japanese manufacturer said there will be no substantial impact on the investment and employment plan at the Mexican plant, which was scheduled to start operating in 2019.