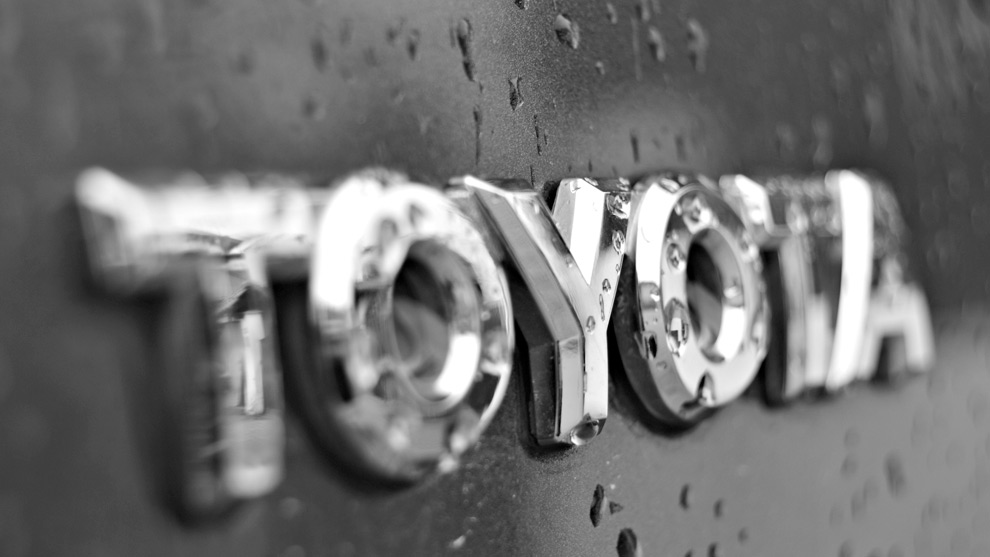 Toyota puts an end to car production in Australia

The world’s leading automaker, Toyota, is ending production of vehicles in Australia today with the announced closure of its plant in the city of Melbourne, in the southern state of Victoria.

“It’s a very tragic day for Victoria because today marks the end of the car manufacturing industry … An industry that has been operating for over 90 years,” Australian Manufacturing Union representative Dave Smith told reporters outside of the Altona North plant.

The Japanese company, which began to assemble cars in Australia in 1963, announced in 2014 its decision to end the production of vehicles and engines in the oceanic country due to the difficulties of the local market and the increase of its currency.

Ford, which was the first company to produce in Australia in 1925, and General Motors, had announced the cessation of its production the previous year.
The Ford closed last year and General Motors (Holden) will do so at the end of the month, respectively.

The union of the section fears that about 2,600 workers will not be able to find work despite the training program implemented by the company.

Smith said only half of Ford workers who lost their jobs when the plant closed last year have been able to find a full-time job, according to local agency AAP.