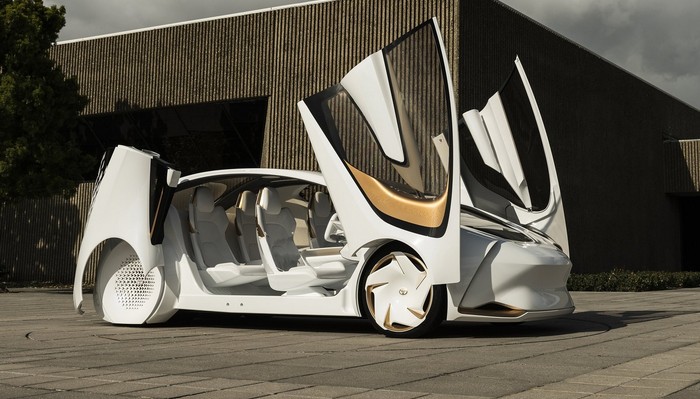 The Japanese brand has been re-imposed on the German BMW and Mercedes-Benz.

The Japanese company also ranks 30th overall ranking led by Americans Google, Apple and Microsoft. Toyota was once again the most valuable automotive brand on the market for the fifth consecutive year with 26,054 million euros, or 3% less than last year.

For its part, BMW repeats its position compared to 2016 with a decrease of 8% with 22.326 million euros. His compatriot, Mercedes-Benz, obtained a valuation of 23,513 million, which translates into 4% more.

This report shows that, in terms of sales, the total value of the top 10 automobile brands was reduced by 3% in 2017 compared to the previous year, with a total of 126,545 million euros.

Faced with this data, Pepe Martinez, Kantar’s director of development and marketing, Millward Brown, said that automotive is a rapidly anticipating industry and noted that many brands are taking steps to prepare for new sales channels, changing forms of ownership And the arrival of more connected and autonomous cars.

“The financial pressures to deliver current sales while investing and anticipating the future are putting established brands under great pressure and creating space for newcomers like Tesla,” he said.