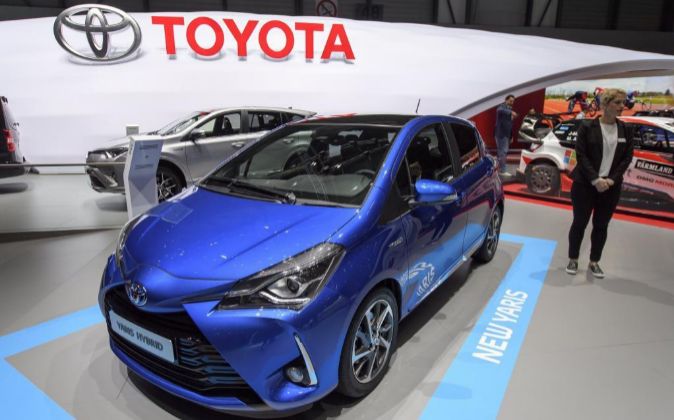 Toyota and Nissan take different strategies before the Brexit

Just 11 days after becoming Secretary of State for Business in July, Greg Clark traveled to Japan to get support from his automakers.

Last year, Nissan, Toyota and Honda manufactured half of the 1.7 million cars made in the UK. In addition, the three Japanese companies employ 16,000 people in the country, so ensuring their continuity in the United Kingdom was a top priority. Eight months later, Nissan and Toyota have reaffirmed their commitment, while Honda has just begun to manufacture the new Civic and will take several years to make another investment decision.

But the strategies adopted by Toyota and Nissan and the negotiations with the British Government are totally different. On Tuesday, Toyota announced an investment of 240 million pounds at the Derbyshire plant, to which will be added a government investment of 21.3 million pounds. The measure demonstrates the commitment of the company to the continuity of its production in the United Kingdom.

Toyota executives say the company’s strategy in the country is not based solely on economic factors.

“This commitment is a sign of confidence in our employees and suppliers and in the importance they attach to quality and efficiency,” says Johan van Zyl, director of the firm for Europe, who also warned that access to the EU will be “fundamental to reap success in the future”.

Nissan, on the other hand, has opted for a more aggressive strategy. Carlos Ghosn, CEO of Renault-Nissan, met with Theresa May at Downing Street last October and signed a written agreement to have the company continue to enjoy the same trading conditions after Brexit.
In addition, Nissan has urged the UK Executive to invest 100 million pounds to attract suppliers and convince them to settle in the UK, using as their currency of exchange their Sunderland plant in the negotiations. The Nissan plant in Sunderland produces half a million cars a year, of which 55% is exported to the EU.

Several people around Toyota warn that their latest investment, which does not involve creating jobs or increasing vehicle production, is a sign of their commitment to the UK market over the next few years, but they point out that a longer-term decision Will depend on the commercial conditions that the United Kingdom obtains following its departure from the EU. Even so, analysts believe the date of the latest investment, which coincides with the process in which the UK will officially leave the EU, is intended to reassure the UK Government and its employees.