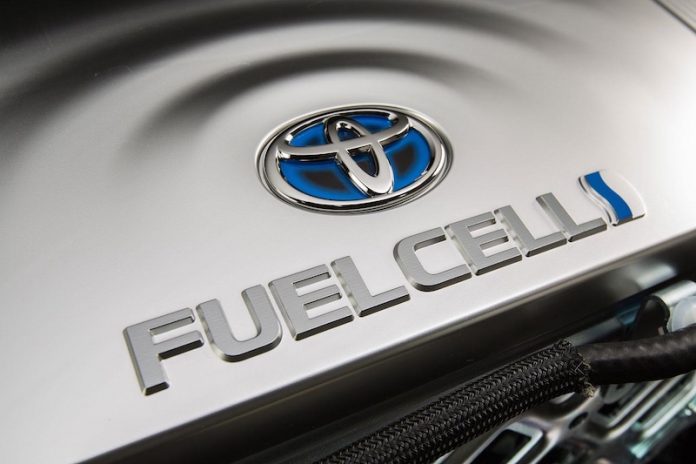 Toyota and 7-Eleven to introduce fuel cell trucks for distribution

Toyota carmaker and 7-Eleven Japan chain of stores have agreed to develop a project to deploy hydrogen fuel cell trucks and reduce CO2 emissions in the distribution and operation of facilities.

The two companies aim to “contribute to the future achievement of a low-carbon and hydrogen-based society” by introducing vehicles and electric generators based on this element to be developed by Toyota in the near future, the brand explained in a statement .

In the stores will be implemented an energy management system that will combine solar energy generators with a hydrogen generator from an automotive fuel cell unit and rechargeable batteries, which can be used as an emergency power source in case Of catastrophes, Toyota explained.

These measures will allow, according to the brand, “a greater conservation of energy and a reduction of CO2 emissions”