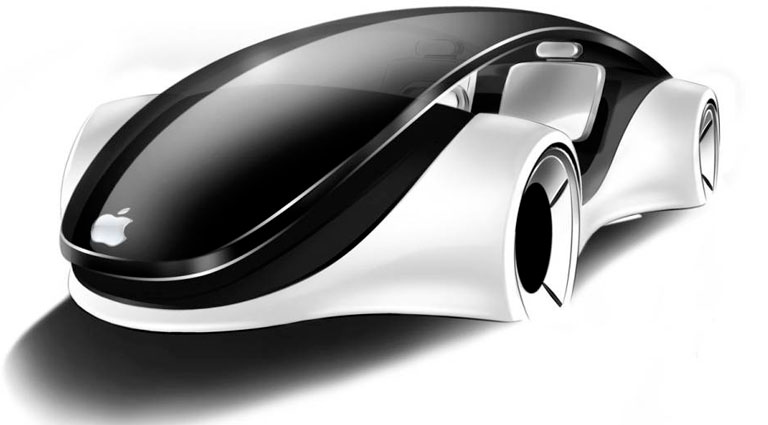 Tim Cook confirms that Apple works on autonomous car AI systems. Opens the door to an autonomous vehicle in the future

By all is known that for many months, and even years, has been talking about that Apple would be developing its own autonomous car, a project that has filtered would be called “Project Titan.” Well, now there is a partial confirmation that the autonomous car of Apple is closer than ever. Because Tim Cook, the company’s chief executive, has confirmed that Apple is working on a software platform for stand-alone vehicles, which does not involve the manufacture of its own car of this type.

The mother of all artificial intelligence projects

We all imagined an ultra-futuristic Apple stand-alone car

That is the current priority, and we understand the first one that must be completed before making an autonomous car. Apple has been recruiting more than a thousand people from companies like Ford or Mercedes Benz, who would be involved in this project.