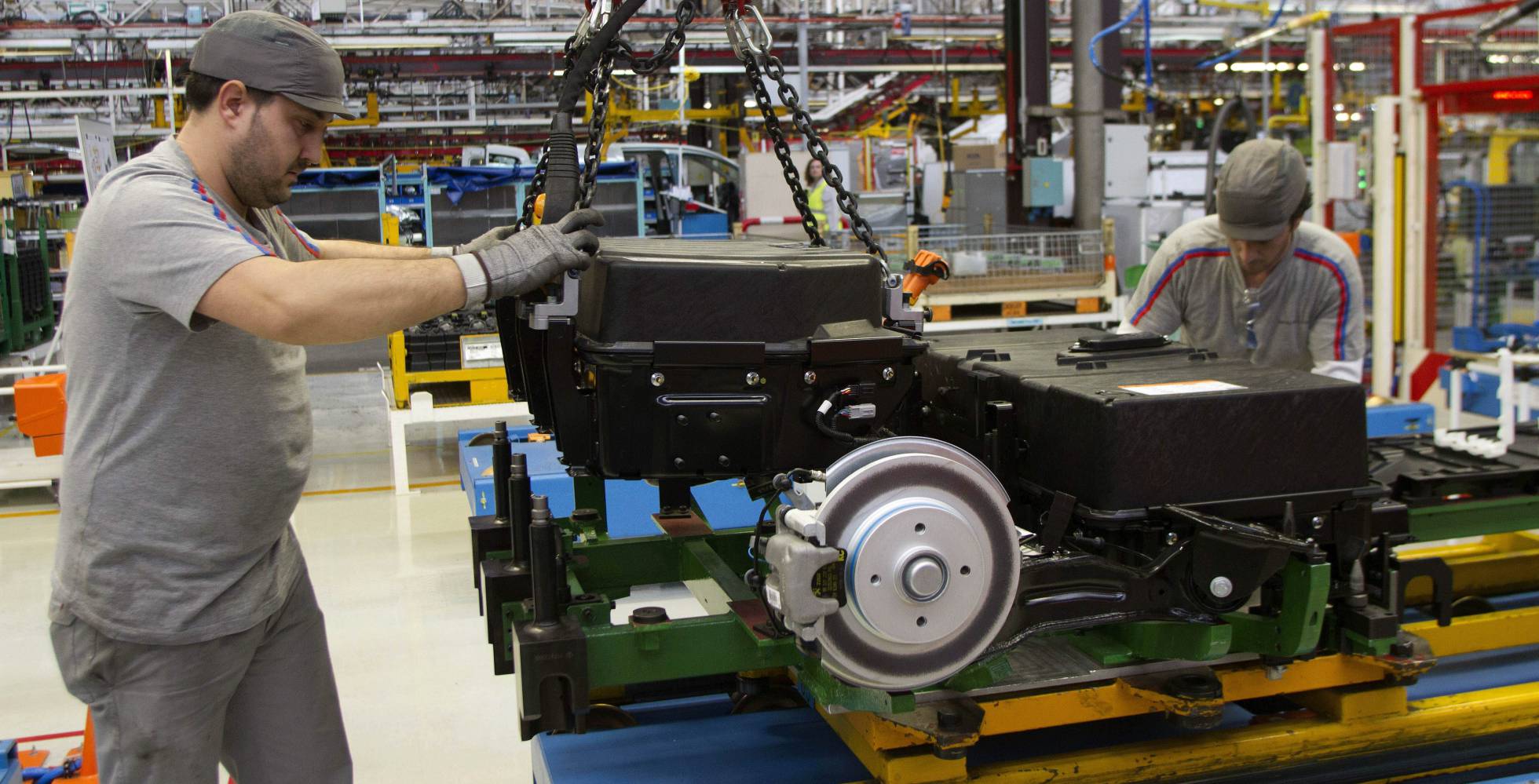 In 2010 I had an important seminar on the automobile sector in Shanghai, with some 300 senior managers from all over the world and first class speakers. I was moderating a session involving the presidents of two of the world’s leading automobile manufacturers. One said, showing full conviction: “By 2015, all cars will be electric.” The other told me in a low voice: “In our R & D we have some gasoline engines, which will be released by 2015, and will not pollute anything”. In 2015, naturally, I again invited those who had announced that all cars would be electric. He did not mention the electric car, but said with the same conviction: “By 2020 all cars will be self-driven.” I’ll be inviting him back in 2020. Maybe he’ll say, “By 2050 all cars will fly.”

There is no doubt that the car is advancing in safety, performance, sustainability, design, connectivity and many other things. But in addition, access to the car also evolves and many consumers make their decision in front of the screen of your computer and not going to dealerships. At the time of paying your car they come to an agreement with a financial company or a bank and, in short, they pay with a credit, which in some cases does not commit them to keep the car forever. And there are also those who buy the possibility of sharing the car with other people who live and work in the same areas.

It is evident that the digital evolution of our lives allows many innovations in the way of access to the use and ownership of the car. On the other hand, the car is such a crucial component to our need and our desire for mobility that we should not be surprised at the continued appearance of services to make our access to the car easier.

Changes do not only affect that access. The production of cars is also subject to important developments. Manufacturing by 3D printing, for example, allows one machine to be manufacturing a different part after another, which can lead to a reduction in the period of purchase decision, manufacturing period, delivery. Using robots can reduce manufacturing costs. The combination of new manufacturing processes and new materials, aluminum, carbon, can contribute to lighter end products.

All these things are here. How will the subject end? My conclusion, observing the sector globally and from different perspectives along its value chain, is that at this moment there are many more questions than answers. I do not see companies that have decided how the car will be and how it will be acquired in 2025. Right now, my impression is that manufacturers are prepared for all alternatives (electric, hybrid, autoconducted, 3D manufacturing, robots, Carefully follow the consumer.

What can we recommend? Obviously, we have to be prepared for everything, with access to all technologies and able to react in any of them that can at some point stand out as the one chosen by the consumer. Naturally, this is a time for alliances and acquisitions. In principle, there should be no problems to have an alliance on development aspects and to compete fully in the market. In the automotive sector there are already many alliances in which companies collaborate but then compete. In the component sector, above all, we see that the improvement of the sector has led to many acquisitions of companies that had remained small or backward in their technology or even that could be the gateway in other markets.

Analyzing the high prices paid by a company in the sector acquiring a startup shows that it was not being paid for the startup’s business potential but for its technological content, which the buyer could take advantage of in its market and that for some reason did not He had done well in his own R & D. This evolution of the sector leads to another important question: do we have the equipment to get ahead with all this? Obviously in many companies the correct answer is no. People are always key, but more in times of technological change and international evolution. A good team is not improvised. If the answer is no, probably the priority should be to sell the company at this point in time that can be reasonably well valued. If the answer is perhaps, you have to see how that team is completed and, above all, how it is shaped and kept motivated. Training is a powerful ingredient in team satisfaction and retention.

f I had to give my opinion about what will happen, and I can be wrong, I think that conventional cars will continue to take the majority of the market, but that will incorporate technology that will help a more efficient and safe driving. It will take time for him to drive alone but will help them more and more drive them. There may be things, such as parking in a tight space, that make the car alone, for example. I also believe that the engines will significantly improve their efficiency (fuel utilization) and will greatly reduce their level of pollution.

Can we say something about smart cities? We can say that it is a very old concept and was born shortly after computers became relevant in our work. The first idea of ​​the smart city was to manage all the traffic by central computer and with sensors that measured the traffic in the streets would be possible to put the green traffic lights more time where they passed more cars and in red more time where they did not pass. The idea of ​​a better flow would also lead to less pollution, but above all to intelligent traffic. In Spain, some pioneering company appeared in the subject that even invested in the United States, in Boston. This happened in the seventies. But suddenly we forget the smart city and we have not done anything in an area with huge potential. Of course, the companies that were born with enthusiasm in this subject were dedicated to other things or disappeared. It is difficult to assemble smart cities without the enthusiasm of the authorities and many prefer a stupid city in which to prohibit the cars circular.

Pedro Nueno is a professor at IESE and president of Ceibs.