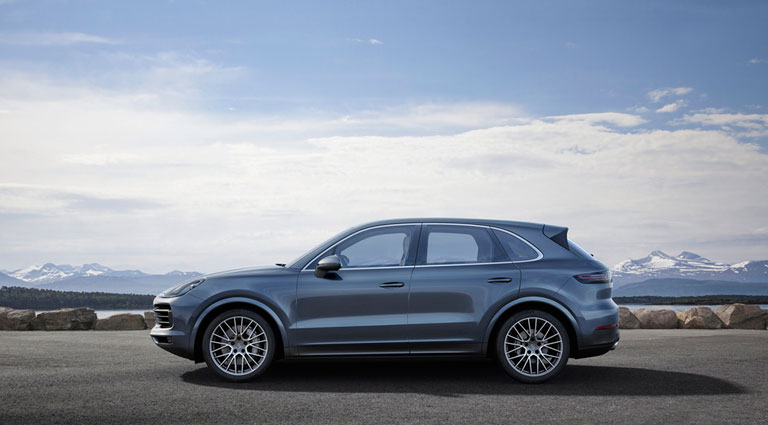 The third generation of the Porsche Cayenne is here and is more technological, light and agile than before

Today, despite the fact that the first images had leaked a few days before, the third generation of Porsche Cayenne, the real bestseller, was introduced.

In addition to a revamped design that combines in its body SUV a closer look to the Panamera and 911 in the rear, incorporates novelties as the directional rear axle and is also 65 kilos lighter than its predecessor despite having more equipment.

But those are not the only novelties of a completely new model, such as the Porsche Cayenne 2018. The first thing to note is that the new model has a newly developed chassis in which for the first time the tires of the front axle are Of different dimension to those of the rear, as in sports cars.

On the other hand, like the current 911 and Panamera, it has a directional rear axle. Active all-wheel drive is standard and is called the Porsche 4D Chassis Control. It also has adaptive suspension, the well-known Porsche Dynamic Chassis Control (PDCC) and an electronic system that compensates the balance of the body. 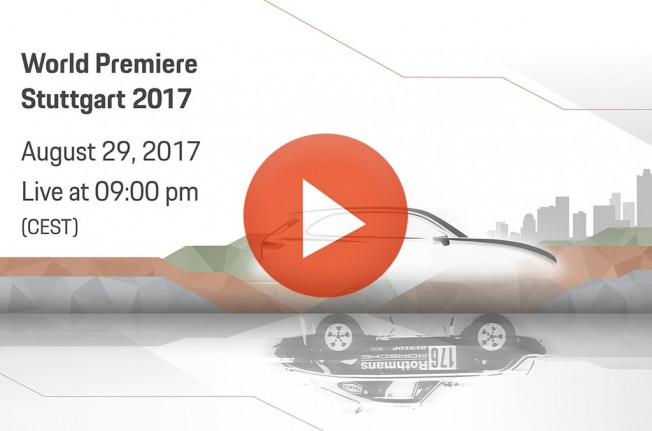 The body of the new Porsche Cayenne is 4.91 meters long, which is 63 millimeters more than before. For its part the wheelbase remains the same (2.89 meters), but the body is nine millimeters lower.

The trunk has grown no more than 100 liters to reach 770 liters. So we talk about a car a bit longer, but with a more robust appearance than before in which they gain presence the air intakes in the front also larger.

The front optics have a design that identifies it as a Cayenne, and in all versions have standard LED headlights. In option are the adaptive headlights Porsche Dynamic Light System (PDLS) and the LED headlights with beam of light matrix.

Screens and technology, goodbye to the binge of buttons

No doubt inside the Porsche Cayenne is where we notice a more noticeable evolution, as the new SUV adopts the architecture of the Porsche Panamera with its touch screen of high definition of 12.3 inches and the tactile surface of all the controls of the vehicle.

Although it is necessary to adapt to the use of this type of systems that eliminate the huge keyboards that characterized the Porsche to date, the truth is that it gives the vehicle a much more technological look and feel.

The dashboard for its part continues to feature an analog clock in the center that marks the revolutions and speed, while the sides are complemented by two high-resolution 7-inch screens.

Two engines for the Cayenne and Cayenne S

Initially the new Porsche Cayenne will be offered with two engines, but will soon expand the range. The basic will be a turbocharged six-cylinder engine with three liters of displacement, with neither more nor less than 340 hp and 450 Nm of torque. Thus the “dry” Porsche Cayenne accelerates from 0 to 100 km / h in 6.2 seconds or in 5.9 seconds if equipped with the Sport Chrono Package, while reaching a top speed of 245 km / h.

On top of that will be the Porsche Cayenne S, with a new 2.9 liter V6 biturbo that delivers 440 hp and 550 Nm of torque, far exceeding its predecessor of equal denomination that was 20 horses underneath.

With numbers from 0 to 100 km / h in just 5.2 seconds or 4.9 seconds with the Sport Chrono Package, we are already starting to get into the terrain of high-performance SUVs, and even though we still do not know Nothing of the future Cayenne Turbo and even hybrid versions of high performance.

Also new is the eight-speed Tiptronic S transmission we did not know until now in the largest Porsche SUV.

Prices of the Porsche Cayenne 2018

The new Porsche Cayenne can already be ordered in the dealers of all Spain and the prices will be the following: