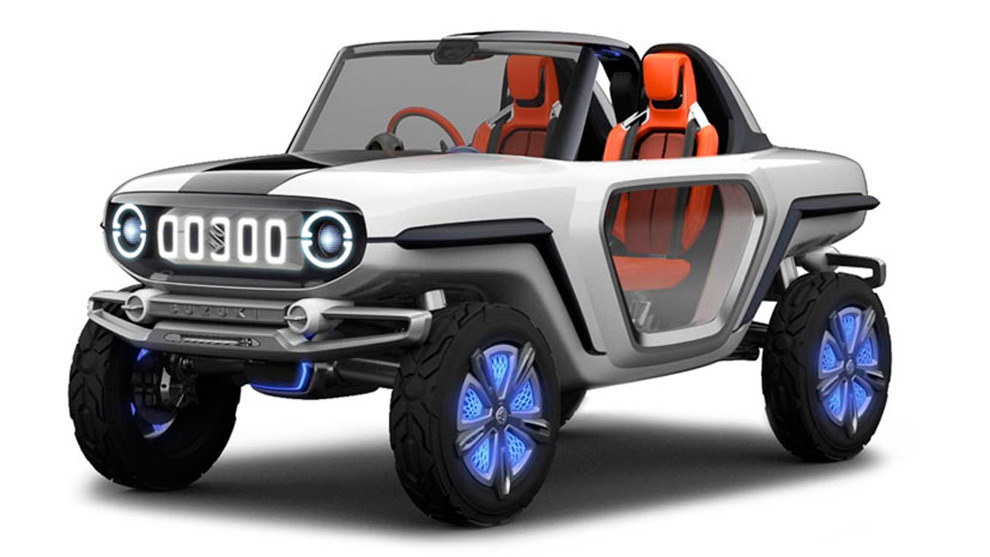 Highlights an electric concept that anticipates a future todocamino
Suzuki Swift Sport: more fun than ever
The Japanese manufacturer will bring its innovations to the Tokyo International Exhibition, which will be held from October 27 to November 5. There they hope to surprise with a new e-Concept, baptized as e-Survivor. It is an electric todocamino with four engines and a really breakthrough and futuristic look, which in turn drinks from the inheritance of its “brothers” Jimmy and Vitara. 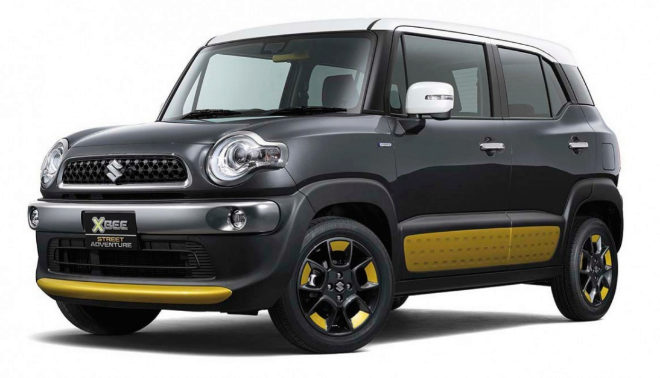 In addition, since Suzuki have put the focus on improving safety with various systems such as the automatic brake, warning of false outputs and other similar initiatives. 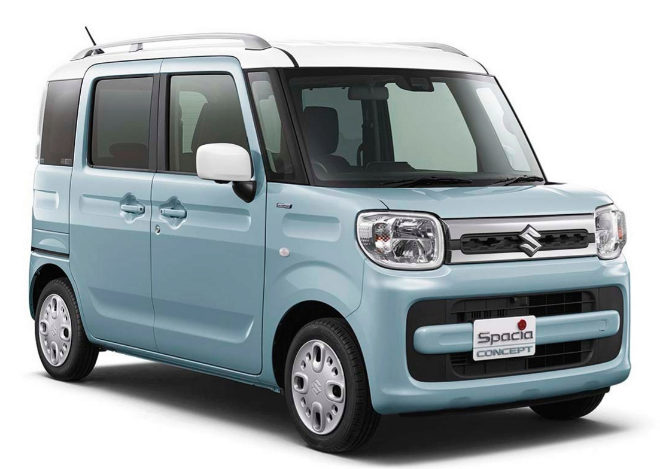 On the other hand, Suzuki will present as world premiere a new saga known as X-Bee (Crosbee), a small but flirty SUV that will be presented in three possible versions of finishes; Standard, Outdoor adventure and Street Adventure. 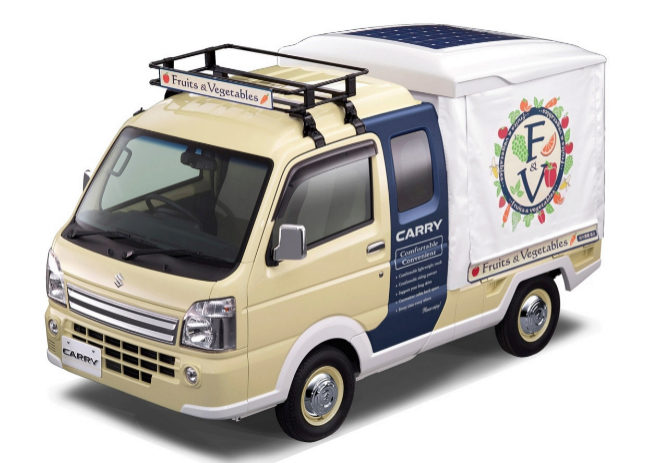 Finally, we enter the exotic kei cars, spigot mini monovolumenes, like the new Spacia that has been “re-stylized” and also has a custom version, something more aggressive and luxurious than normal.

Not to mention the Tiger Ichi Open-Air Market, another minivolume but this commercial, designed to be a shop or foodtruck.