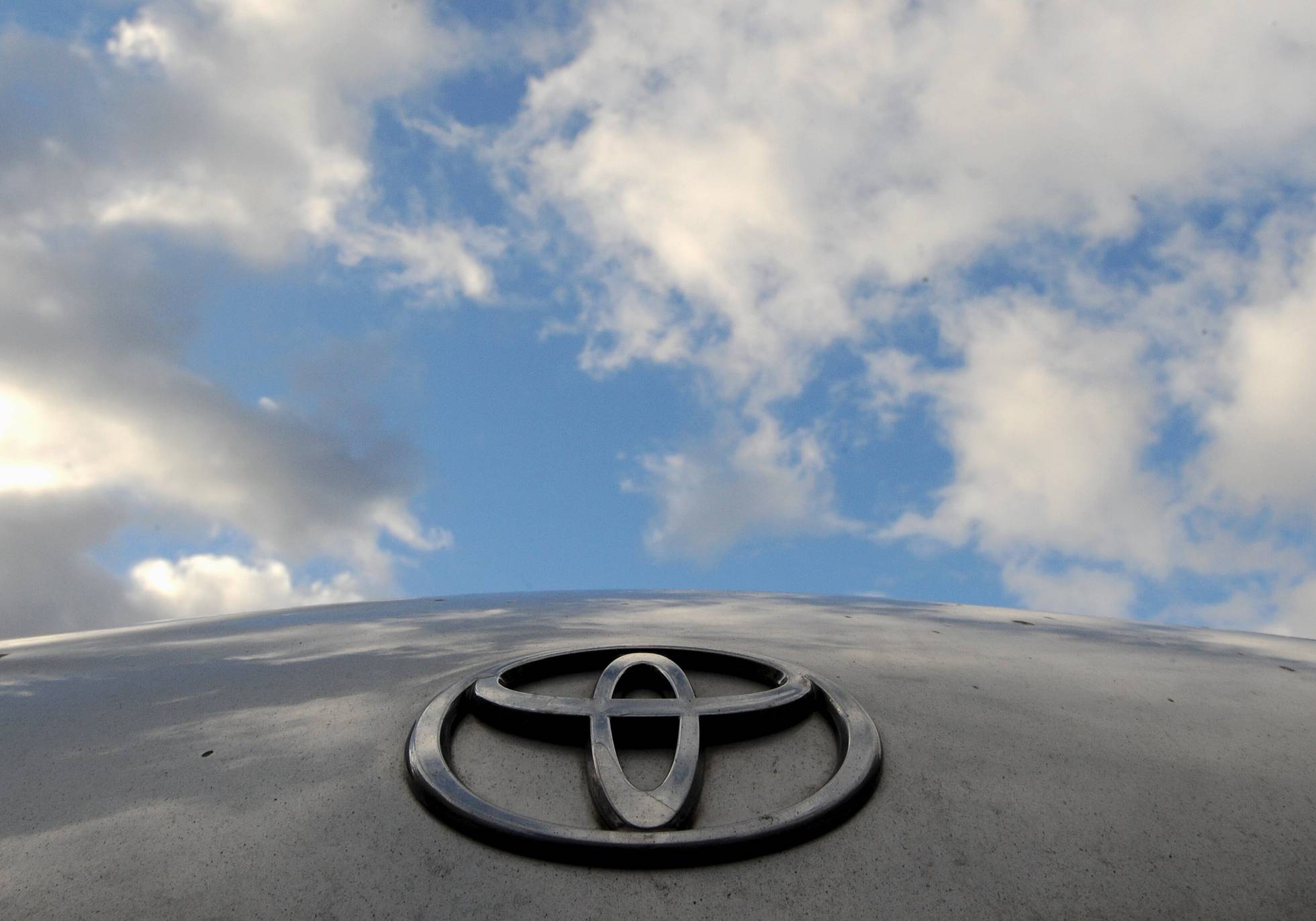 The secret of Toyota: how it has become an admired company

It is one of the most admired brands in the world. The Japanese automobile giant, founded in 1933 by businessman Kiichiro Toyoda, who has come to lead the world sales ranking, and which last year had a net profit of 14,767 million euros (21% less than in the fiscal year Previous), has long been the object of study by researchers and business schools. The reason is this: for years it has done something that makes it an organization more capable than other companies to improve continuously. Or what is the same, its success lies, apart from innovations, in its management approach.

Mike Rother, an engineer and researcher at the University of Michigan, Mike Rother, has concluded that there is a method of management, which he has named Toyota Kata, Basically in performing different exercises in order to achieve excellence. The term kata describes a number of established movements that are practiced individually, especially in martial arts. Practice to learn. But for this to happen, it is necessary to achieve the most difficult: – that the whole organization is involved in a common goal.

All these guidelines are collected in the book Toyota Kata (Profit, 29.85 euros). As it progresses, this method works according to two patterns: improve kata, which explains how to continuously improve and advance the car signature, and coaching kata which consists of how it teaches and explains all its improvements.

The first pattern creates improvement habits that help achieve complex goals and make people make decisions based on experimentation and learning. In Toyota all the challenges are faced by a premise: to leave from where you are to the place you want to reach you have to cross a series of unknown obstacles. For this to be possible, you must set short-term goals. It’s about going step by step until you reach the goal. Therefore, one should not aim directly at the great challenge that is intended to be addressed, but to go step by step.

Although, according to Rother, a long-term vision or direction helps to focus our ideas and actions, “without it, proposals are evaluated independently, rather than evaluated as part of an effort directed toward something.”

To do this, you have to establish several routines, which start with the planning, and once you have entered the first gear continue until you reach the target marked. It is also important to set the time in which it is intended to achieve. It is what will generate tension and stimulation in the team. Once all this is fixed, we must analyze what tools and resources are available.

“The ongoing pressure for adaptation can make an organization stay fit and healthy if it has a systematic way of reacting to that pressure,” says the Michigan researcher.

Because if something Toyota has achieved over the last few years is a long-term vision of its production operations, based on zero defects, one hundred percent value added, flow of one piece, in order and on request (the essence Of the kata method), and what is most important, safety for people. Another exercise that has led to signing so far is that of trial and error. Do not be afraid to experiment, so that the employee himself checks where the fault is and can solve it.

Finally, coaching kata aims to teach all the improvements that have been developed and make the organization soak them. It is useless to innovate but is shared with the staff. Its philosophy is to train the staff so that it can, by itself, find the solution. In this process, the coach seeks to understand, compare, and make adjustments. After each session, the professional should ask himself several questions: what is the next objective, if he has overcome the current one, what obstacles are interrupting his work, what experiments should he start to use … And, finally, if someone does not find A failure is already failing: there is always something to improve.

Albert Einstein already spoke about the need to have an hour to solve a problem: it would take 55 minutes to analyze it and the last five to introduce countermeasures. Most companies act just the opposite. When they find a problem they propose all kinds of countermeasures in the hope that some of them eliminate the problem. Toyota, which follows Einstein’s example, emphasizes understanding the situation and investigating the causes. When this happens, the solutions will automatically become evident.