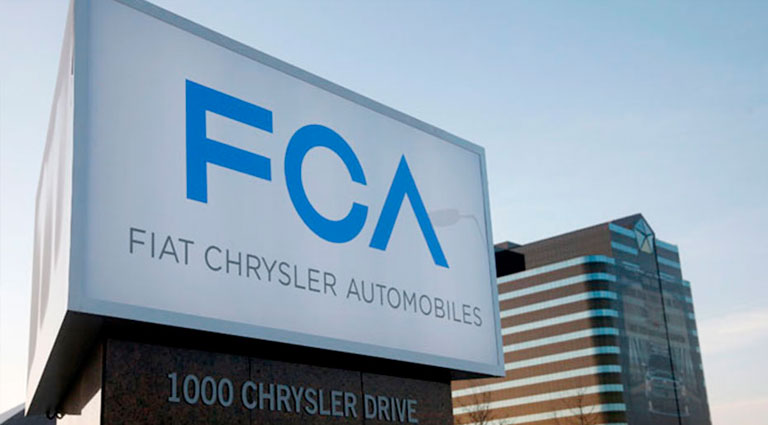 The sale of Jeep to China, under the US magnifying glass

The possible purchase by Chinese automaker Great Wall from Jeep to Fiat-Chrysler (FCA) would need the US ok to take place. Although the rumor has not yet translated into an offer, the deal would depend on the US Foreign Investment Committee (CFIUS).

The latter is responsible for reviewing agreements that affect the control of US trademarks and that may endanger the US economy or national security. FCA owns some emblematic companies in the USA as the own Jeep, Dodge, Ram or Chrysler. The CFIUS has the power to act even if the parent company is abroad, such as FCA.

The automotive sector is part of those considered as strategic. Others would be transport, the energy sector, food or agriculture. Purchases of suppliers of automotive components are also monitored.

The process of the commission is voluntary, but if the authorities detect any incompatibility they can stop a negotiation. Only two agreements have been blocked in recent decades. In 1990 President George H.W. Bush banned Chinese company participation in aerospace supplier Maco Manufacturing Inc. In 2012, Barack Obama cut plans for another Asian company to take over a wind farm in Oregon for being near a US Navy test area . Precisely, the criterion of “national security” is the most extreme that the CFIUS prefers to censor a contract, beyond economic protectionism. In addition, Chinese companies such as Great Wall receive special attention.

The siege is narrower with Trump. Different analysts say the current government could also press for political reasons to force China to resolve the nuclear situation with North Korea.

In 2009, another US manufacturer, General Motors, stopped the sale of the majority of Opel – then its European subsidiary – to a consortium made up of Magna, an Austrian-Canadian component manufacturer, and the Russian bank Sberbank. The reluctance of GM to sell part of its technology to the latter entity has put an end to the sale. “This speaks to the unique attitude of the American partners with their counterparts,” said Vladimir Putin’s government, which threatened to denounce GM.