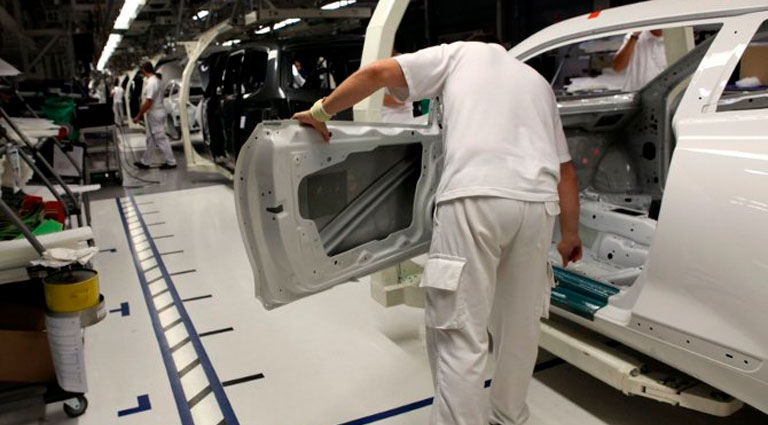 The Portuguese factory of Volkswagen and Seat, paralyzed by an employee strike

The Portuguese factory Autoeuropa, which produces three models of Volkswagen and one of Seat, stopped its production today due to a strike of workers, whose workforce is 3,500 people.

According to Efe, the coordinator of the Portuguese union Sitesul, Eduardo Florindo, “the strike began last dawn and the entire production chain is paralyzed.”

According to Sitesul, the protests are mainly due to the employers wanting employees to come to work on Saturdays for the next two years.

In the morning of today, many workers are stationed at the entrance of the factory, located in the city of Palmela, part of the Setúbal district, 50 kilometers from Lisbon.

In principle, the strike will end at midnight Wednesday and so far no incidents have been reported.

In Autoeuropa three Volkswagen models (Sharan, Scirocco and T-Roc) and Seat Alhambra are produced and, according to Florindo, this is the first workers strike since the factory began production 25 years ago.

Since last June, the T-Roc model has been manufactured in this factory for all the world, so they plan to hire another 2,000 employees, according to union sources.

This factor has a significant weight in Portugal’s economy, accounting for about 4% of Portugal’s total exports, according to trade union official Eduardo Florindo.