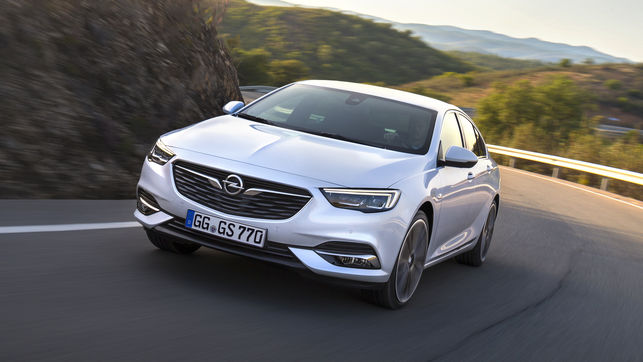 The Opel Insignia ship is updated for a new era

Among many other innovations, the second generation of the Insignia debuts denomination, Grand Sport, in reference to the body of five doors.

Opel, already in the hands of PSA, refines the exterior design with respect to the first generation and introduces for the first time the new gasoline engine 1.5 turbo, with 140 or 165 CV of power. 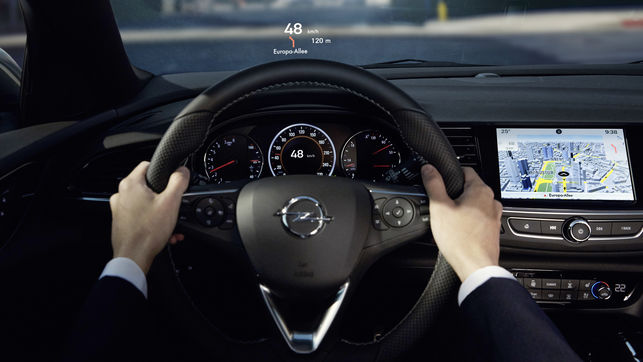 The Opel Insignia reaches its second generation with a backpack of 940,000 units sold throughout Europe, more than 76,000 of them in Spain, and waiting for the guidance that wants to give the model and the brand the new owner of everything, The French group PSA Peugeot Citroën.

In fact, PSA has already participated in the development of the new Insignia, which will be in the dealerships in June in the five-door version (Grand Sport) and after the summer in the family or Sports Tourer. The saloon will have a price between 28.658 and 37.488 euros, the four-door variant disappears, a crossover decline and the four-wheel drive continue.

The design of the model is refined with respect to the first generation, taking as an example the features of the Monza prototype, and moves that same quality to the interior of the vehicle, cleaner and less loaded with buttons, which also appear in three well delimited sets; From top to bottom in the console we find those that regulate the infotainment, the air conditioning and the adjustments of the own vehicle.

In the passenger compartment the height of the driver’s seat has been modified – one of the most criticized aspects of the first Insignia -, which is now 30 millimeters closer to the ground. The package weighs up to 175 kilos less (up to 200 in the Sports Tourer), of which 59 correspond only to the body, and this results in improvements in consumption without affecting structural rigidity, which in fact increases by 9%.

The rear seats offer an extra 25mm for the legs, while the height level is slightly reduced due to the four-seat coupé design that has been wanted for the new model. The available space in the luggage compartment (490 liters) also decreases, although it is still satisfactory, very useful and easy to load thanks to the tailgate system. The family version, meanwhile, now has 130 liters more capacity: 560, which reach 1,665 with the rear seats down.

For the Insignia you can choose between three petrol engines and three diesel. In the first category debut the 1.5 turbo engine with two different powers, 140 and 165 horses, and six-speed manual or six-speed automatic in the second variant, which adds a 2.0 turbo 260 horsepower and automatic transmission of Eight relationships.

The turbodiesels are a 1.6 of 110 or 136 hp, the first manual and the second manual or automatic six-speed, and a 2.0 of 170 hp that is available with manual or automatic box unless it is the 4×4 version, in which case The transmission is necessarily six-speed manual. Four-wheel drive can also be associated with the 2.0 turbo gasoline engine.

Special mention should be made of the new ergonomic front seats and the improved version of the IntelliLux Led matrix light system, with long beams extending up to 400 meters.