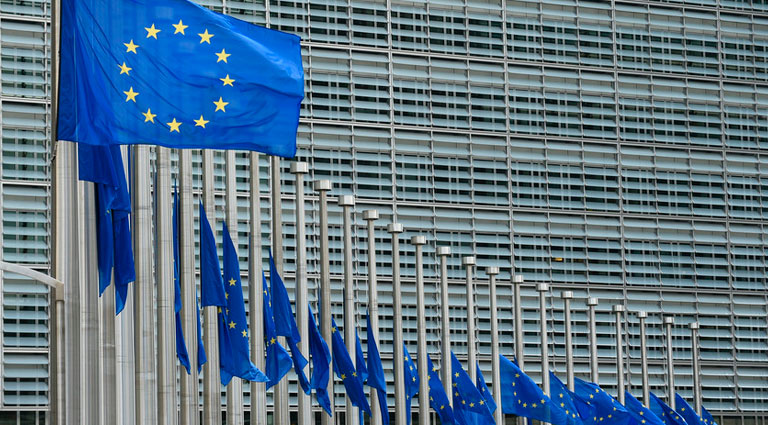 The new measurement of consumption and emissions of carbon dioxide (CO2) vehicles, called WLTP and RDE, enter into force on Friday, September 1, affecting all vehicles approved in Europe .

In the case of the WLTP, it will not be until the same date of 2018 when it starts to apply to the registered cars, whereas the first phase of the RDE will affect all the models sold in September 2019.

The new WLTP tests represent a further step in Europe’s intention to offer fuel and emissions approvals more in line with the usual use of vehicles by drivers and not on the basis of laboratory measurements, as reflected by the current approval NEDC.

On September 1, the first phase of the most restrictive regulation, known as RDE, applies to new models, while from September 2019 it will be extended to all registered cars.

However, the second phase of the RDE will come into operation in January 2020 for the new approved models, although it will not apply to all vehicles registered until the first month of 2020.

These regulations, which will better reflect the consumption under real conditions of use, could even generate a decline of the national automotive market of up to 7%, according to industry sources consulted by Europa Press.

These sources indicated that the so-called WLTP could also have a negative effect on the automotive market, which could cut sales by up to 3% if the registration tax tranches are not adjusted to this new measurement.

Last year tax revenues for Spain (a tax transferred to the Autonomous Communities) stood at almost 328 million euros, a figure 7% higher than the 305 million recorded in 2015, according to data from the Tax Agency.

INCREASE IN THE REGISTRATION TAX PAYMENT.

The sources consulted by Europa Press consider that the implementation of the WLTP and the RDE – between 1 September 2017 and 1 January 2019 – would mean an estimated increase of 250 million euros in the total payment of the tax Of enrollment by the customers, in case the tax framework is not adapted to this new form of homologation.

The industry estimates that the average increase in emissions from a single vehicle will be 6% when moving from NEDC to WLTP and expects that this increase in emissions will affect 25% of the total market. Thus, they explain, that the same vehicle could go from being exempt from the payment of the registration tax to climb to the next tranche, so it would have to pay 4.75%, a situation that could be similar in the rest of sections.

On the other hand, the sources consulted affirm that the effect would be more pronounced since the new RDE homologation cycle came into force, since it will be stricter and will reflect in a more reliable way the consumptions in real conditions of use of the cars compared to The current laboratory tests.

Thus, if the fiscal framework of the car is not adapted to the new measurements, the fall in sales from the arrival of the RDE and the WLTP could amount to 7%, since it would reflect a difference of CO2 emissions in Compared to the current NEDC of between 15 and 25%.

This estimated increase in emissions would affect between 50% and 65% of the vehicle market, so that, with the current criterion of the registration tax, the increase in tax revenue would increase by between 550 and 750 million that would be added to the approximately 328 million euros that entered the public coffers last year by this rate.

PETITIONS OF THE ASSOCIATIONS.

Acea’s secretary general, Erik Jonnaert, has called for the new rules to bring fair taxation and not to increase taxes for users, while emphasizing that not all European Union (EU) are ready for introduction because if they “simply” extrapolate the values ​​of the current emissions measurement system to new, new vehicles would have a higher tax rate.

Jonnaert also warned that the new system will generate a higher emission value compared to the previous homologation cycle, as a result of the fact that the test will be more rigorous and that use will be taken into account in real conditions, not only in the laboratory. At present, up to 19 EU Member States apply the laboratory test.

Along the same lines, Anfac’s executive vice president, Mario Armero, has pointed out that it must be ensured that taxes based on CO2 emissions do not change, bearing in mind that the same car will have higher CO2 values if measured with WLTP and RDE tests than with the NEDC.