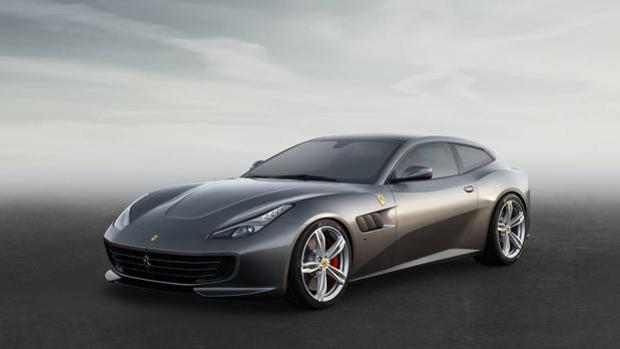 The most exclusive luxury on wheels also has a niche in the Automobile Barcelona, ​​which is celebrated from 11 to 21 May. The Qadis car sales and repair company offers a sample of the most exclusive segment through Ferrari and Maserati.

Attendees will be able to see up-to-the-minute innovations such as the Ferrari GTC4 Lusso T, the most versatile series vehicle ever made by the flagship of the rampant cavallino thanks to its 4 comfortable seats, directional rear wheels and 4×4. It is a powerful sport that has spectacular performance and sublime elegance with an 8-cylinder engine and 610 horses that reach 100 km / h in just 3.5 seconds and a price from € 261,000.

In addition, the models California T, defitiniva evolution of the mythical California presented for the first time in years 50, and 488 Spider, the latter one of the most spectacular models of the Salon, since it owns a design that represents the following level of the Convertible spider, complete the presence of Ferrari.

Maserati, on the other hand, presents the novelties of three of the most iconic models of the brand: The Maserati Ghibli, Levante and Quattroporte. These three vehicles agree on elegance, sportiness and performance. In fact, Maserati sales have increased significantly in the last year thanks to Levante and Ghibli with a growth of 46% over 2015.

Mercedes-Benz will present in the Automobile at European level the renewal of the brand’s flagship, the new S-Class Sedan. Among the highlights, the brand delivers its world premiere on advanced technologies such as the integrated starter alternator on a 48 volt base and the additional electric compressor. Also will be present all the family of Class E and the new GLA.

The Japanese brand Infiniti will be present in the Automobile with its current range of vehicles composed of the Q3 compact, the Q60 Coupé, the Q50 and Q70 sedans and the QX30 and QX70 crosovers.

In the case of Nissan, the company will show its great commitment to electric vehicles through the presentation of the Leaf model, the world’s best-selling electric car. The following models will accompany the Leaf: Pulsar, Juke, X-trail, 370z, GTR, e- NV20, LCV NV200, NV300, NV400 / NT400, Qashqai and Micra.

Honda, meanwhile, will present the tenth generation of the flagship model, the Honda Civic. It is a new vehicle that combines distinctive design, sporty style and versatility. There will be different variants of the model, the Civic 5p 2017, the Civic Sedan 2017 and the Civic 5p 2017 Type R, the latter will be presented for the first time in Spain under the Automobile.