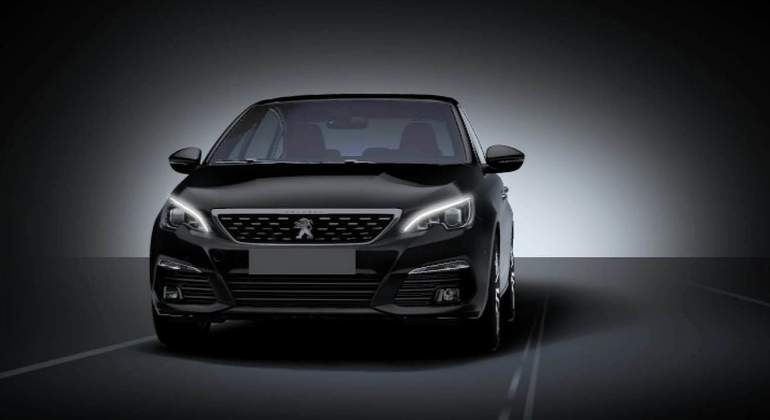 The images of the new Peugeot 308

fter the arrival in the market in 2013 of the second generation of the Peugeot 308, this model is already preparing for a facelift that will presumably arrive in summer. However, recent photos have been leaked on peugeot-forum.com showing what the next French compact would be.

As is usual in this type of restyling, which is a series of retouching on the existing generation, modifications are scarce. In this case, it is even difficult to find them at once without careful analysis. The most prominent are in the front grille, which acquires new drivers, and in the bumper, which includes new air intakes while shortening the sheets in the central area. It also features new LED daytime running lights on the fenders.

From the interior, also with hardly any changes, it emphasizes that it does not count on the instrumentalization of the Peugeot 3008, one of its star elements. It has a 12.3-inch screen on the driver’s side where you can program all of the vehicle’s functions-navigator, infotainment, driving aids, etc.-.

In any case, it will be necessary to wait until the summer or the Frankfurt Motor Show in September, at the latest, to officially know the new Peugeot 308.