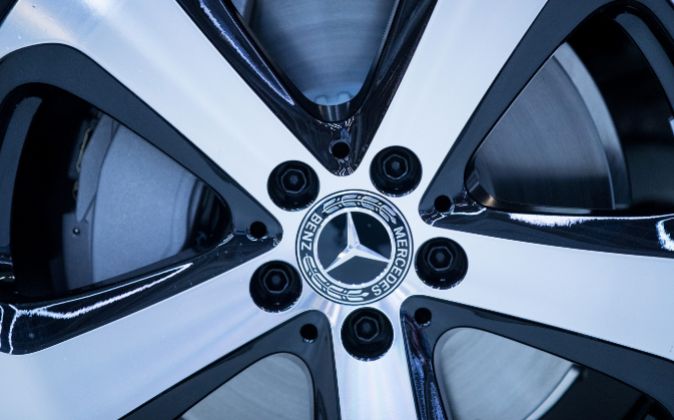 At that meeting, the automaker said it acted lawfully and the Ministry decided that KBA will examine the cars under suspicion.

The meeting took place after the daily Sueddeutsche Zeitung and regional radio stations NDR and WDR reported Thursday that police and prosecutors suspect that Daimler manipulated the emissions of over 1 million vehicles with diesel engine for almost ten years.

According to information from the weekly ‘Der Spiegel’, published today, both the Transport Ministry and KBA have been examining Daimler cars for weeks, namely the C-Class models with diesel engines of type 642 and 651.

Suspicions are concentrated in the engine’s off-engine system, unauthorized, and presumably prepared to overcome emissions controls without revealing how much it will actually produce when traveling on the street.

According to that media, the authorities themselves would have warned Daimler representatives on Thursday that the affected vehicles would be withdrawn, should the use of that mechanism be checked.

The prosecutor’s office in Stuttgart (southern Germany) ordered the registration of several Daimler units at the end of May as part of the investigations opened by the suspected diesel engines, in parallel with the proceedings of the Braunschweig (central) court and Munich (south) on the cases of Volkswagen and its subsidiary Audi.