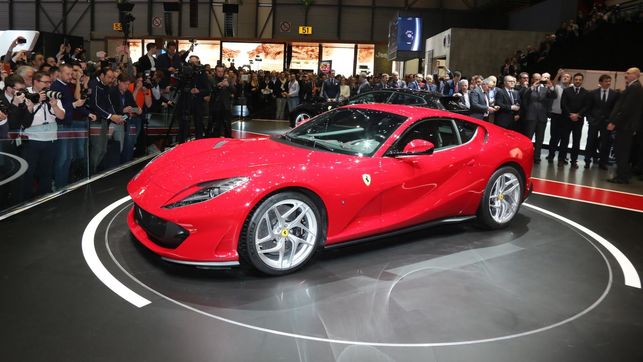 The Geneva Motor Show, with its more schizophrenic edition

An exaltation of the autonomous car and a mere debate about when it will be a reality in its most sophisticated variant, the famous level 5 that allows to completely ignore the driver, set the agenda for this year 2017.

Although the product innovations are still important, manufacturers seem to forget the emotional factor inherent in their business, as well as the so-called driving pleasure.

Prototype Sedric, thus will be the future autonomous car of Volkswagen in 2025. 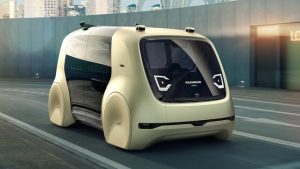 It has just opened its doors in Geneva which may be considered the salon of the car, which is held in the Palexpo compound every year in early March. If this type of appointment is increasingly falling, the 87th edition of the Geneva International Motor Show is presented as the most contradictory to be remembered and explains, therefore, that many manufacturers often decline to mount a booth in their facilities.

The press conference that precedes the opening of the show has basically consisted of an exaltation of the autonomous car and a mere debate about when it will be a reality in its most sophisticated variant, the famous level 5 that allows the driver to do without. Mobility managers are beginning to talk about suffering users who, while burning intermediate stages, should be careful and do not dedicate to slumber in case they should take the wheel in case of doubt of the car.

The most optimistic leader in terms of the arrival of level 5 (foreseen for 2025) has been Matthias Müller, CEO of the Volkswagen Group, who has presented in Geneva a prototype, the Sedric, completely autonomous, 100% electric of course and Takes care of everything at the touch of a button. It looks like a shoebox with side-opening doors like a subway car.

Matthias Müller, CEO of the Volkswagen Group, has introduced the Sedric prototype in Geneva.

The German consortium is convinced that in the future the vehicle will be owned and shared. That’s why the Cedric is programmed to work in both modes: once it takes you to the destination, you can search for just one car park and wait for your return or go to service other customers.

Executives from other brands consider that by 2025 autonomous driving will not have yet reached these extremes, but show identical blind faith in the progress of technology. They come to say that it is a matter of time the discovery of a magic algorithm that will make possible the development of an artificial intelligence capable of replacing man in all traffic situations.

Manufacturers may be right and their future consists in simply providing mobility solutions, but perhaps they should not be in such a hurry to suppress at one stroke one of the two terms of the classic car-driver binomial. Forgetting the emotional factor inherent to your business, as well as the so-called driving pleasure, could give you the bill. Who knows. 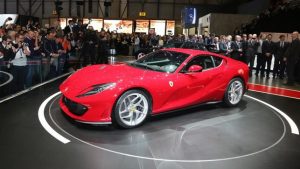 The test has been in front of your eyes. While they dreamed of their particular electric creatures, more than half of the Palexpo was surrounded by supercars of 500, 600 and more horses that are exactly what the public wants to see in an auto show. Aston Martin, Pagani, Koenigsegg have presented their most radical proposals, just like Ferrari, which has unveiled its most powerful street model to date, the 812 Superfast, with 800 horses coming out of a lavish and unsustainable 12-cylinder engine .