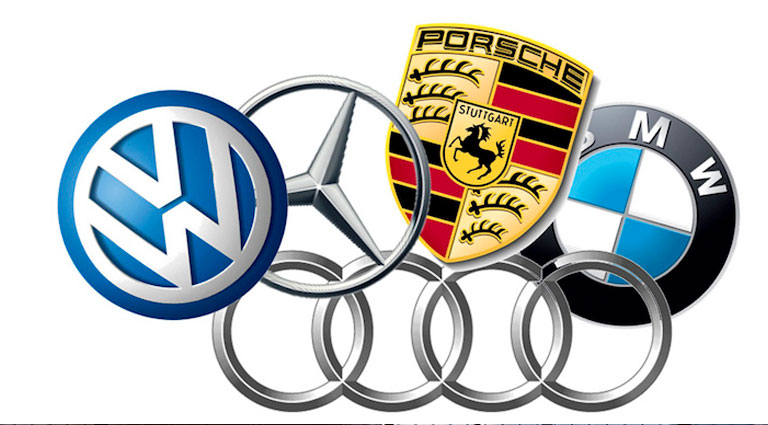 Are German automakers tangled in a bigger sign than the Audi Q7 SUV? This is suggested by a report by Der Spiegel, which indicates that Audi, VW, Porsche, Daimler and BMW conspired to decelerate innovation and limit the effectiveness of emission cleanup technology. The reality could be more prosaic. At one level, car manufacturers need more collaboration.

It has been known for years that the five German brands cooperate in working groups to set standards. And so far there is no evidence that they agree on the most sensitive areas of antitrust: prices. VW informed regulators more than a year ago of possible violations of these laws during the talks, but there have been no charges, fines or investigations. This suggests that it might not be a big problem, although the shares of these firms fell on Friday when the report was released.

With regard to innovation, there is little evidence that competition has failed. Evercore ISI data showed last year that with 14 billion euros, the joint annual budget for research and development of the German automobile is 50% higher than that of Apple. A study by the Center of Automotive Management, a German think-tank, concluded that VW, Audi and Daimler implemented more innovative technology to their vehicles than any other global competitor.

The real problem could be duplication of efforts. According to Evercore ISI, of the 100 companies with the highest R & D budget, 17 are from the automotive industry. Many are developing the same expensive technology, like autonomous driving.

There are some signs of positive cooperation. In 2015, German car makers bought Here, Nokia’s digital map business, and last year unveiled plans to build charging infrastructure for electric vehicles in Europe. Regulators need to closely monitor these projects, but as long as antitrust watchers do their jobs, there is no need to fear cooperation among automakers.