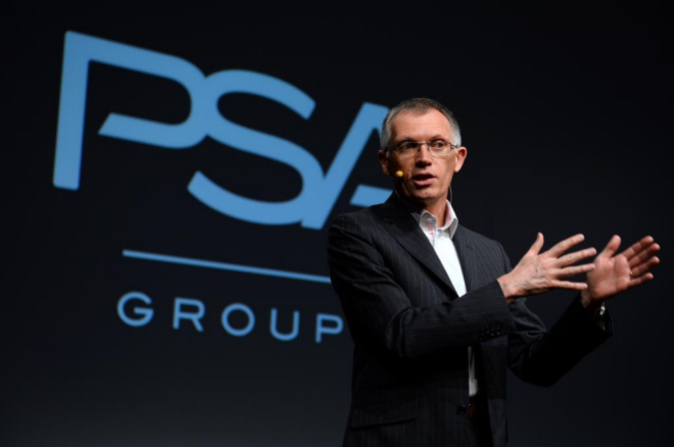 Carlos Tavares, CEO of Grupo PSA, who intends to buy Opel from GM, has met with the German unions to tell them they will “respect the agreements in force.”

Last Monday 20th, Carlos Tavares, CEO of Grupo OSA and Xavier Chéreau, Director of Human Resources of the Gallic Group, met with Jörkg Hofman, president of the IG Metal German trade union and Wolfgang Schäfer-Klug, president of the European Works Council From Opel. This meeting takes place within the framework of the negotiations between Grupo PSA and General Motors for the French to buy the American group the German brand.

“The meeting underscored the willingness of both sides to initiate a dialogue on the future of Opel and its employees,” both parties have stated. During the meeting, the impact of PSA’s potential purchase of Opel / Vauxhall on existing agreements, the continuity of factories and the guarantee of jobs was addressed.

The French consortium reaffirmed “its commitment to respect existing agreements in all European countries and to continue the process of dialogue with all parties involved.”

“The PSA Group intends to work closely with the staff representatives of Opel and IG Metall to jointly find the way to create, together with the Opel management, a European leader with Franco-German roots that can protect The company and its workers. ”

This meeting advances that the purchase by PSA would be closer.

In fact, the chairman of the Opel Company Committee stated that “this commitment and the agreement to maintain contacts are the basis of future negotiations with PSA.” In this first meeting, Carlos Tavares expressed himself with conviction and has ratified his Interest in the sustainable development of Opel / Vauxhall as an independent company.We, as representatives of the workers, share this approach.We are willing to study every opportunity for a potential approach. ”

The president of Grupo PSA will be in charge of presenting the results of the group in Paris next Thursday and in that act should explain the strategy of buying Opel / Vauxhall or clarify the payment method of the possible operation, which is advancing by leaps and bounds.

On the other hand the unions of the plants of Vauxhall in England anticipate to meet with Tavares at the end of the week. British Economy Secretary Greg Clark has asked to speak with PSA Group CEO, who could also hold a meeting with Theresa May, the British premier.