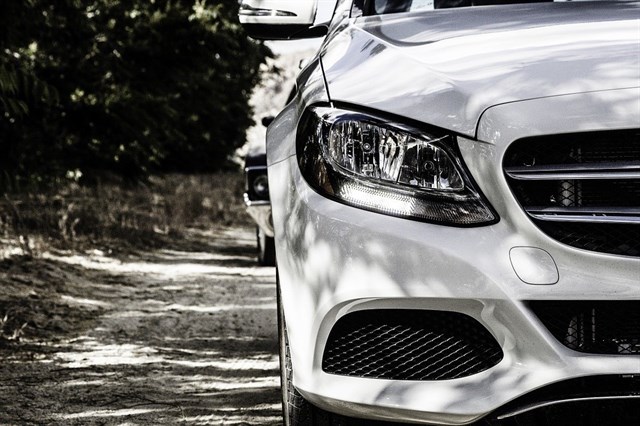 The automotive sector leads exports in Spain, with a 34% increase in five years

The total number of vehicles exported was 48,700 million, with a share of the total of 19%.

‘Made in Spain’ vehicles are still tugging beyond our borders. This was demonstrated by the car in 2016: this sector was the leader in exports as a whole with 48.7 billion euros and a share of 19% of the total.

This data represents a growth of 34% in the last five years, according to data from the Chambers of Commerce of Spain and the Tax Agency collected by Deutsche Bank.

The automotive sector leads the export ranking ahead of machinery and mechanical devices, electrical apparatus and equipment, fuels, mineral oils and distillation products and plastics and their manufactures. These five sectors account for 41% of total Spanish exports.

According to Sixtus Rodrigo, Detusche Bank’s director of business, the data that comes from exports are a “miracle” with a protagonist: Spanish entrepreneurs. “They have been able to expand their business to new countries at a time when the domestic market is contracting,” said the manager, which has resulted in a “much more robust and competitive internationally” export sector.

“The data show us that sectors that have large companies, such as the automobile or the construction of machinery, have a high export capacity,” Rodrigo explained. Among the top ten exporting sectors, the 80% growth in the last five years of garment and clothing complements (no point), which is eighth, and fruit (seventh), Increase has reached 45% in the same period.