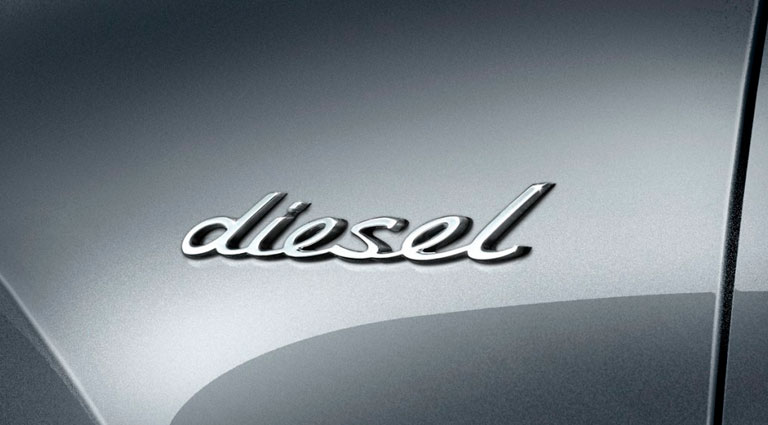 The registrations of new passenger cars driven by diesel accumulate a fall of 7 quota points in the year. The future closure of the traffic of old diesel to the center of the cities is key.

Sales of diesel passenger cars and SUVs accounted for 49.5% of the total in the first seven months of the year. This percentage represents seven points less compared to 56.8% of customers who chose to buy a diesel car in 2016.

The progression indicates that the fall will continue for the remainder of the year. In July, sales of diesel passenger cars accounted for 47.3%, 47.5% for gasoline and the remaining 5.2%, hybrid and electric.

The car manufacturers present in Spain are asking the government not to penalize diesel and try to convince different administrations that diesel complying with the Euro 6 emissions regulations of the European Union are “infinitely less polluting than the diesel of 20 years ago. years”.

Among the causes of the loss of market share of diesel, brand managers refer to the prohibitions on access to the central almonds of Barcelona and Madrid to old (and also to gasoline) diesel vehicles. The Catalan capital will restrict entry to these cars to the center from 2019, while in Madrid, for the time being, it will be completely banned in 2025.

It should be noted that this year in Madrid and Catalonia have sold 392,318 passenger cars, half of the 777,442 that have been registered in Spain. These restrictions, and to a lesser extent the dieselgate, are seen by brands as determinants in the decline of diesel.

Hence manufacturers insist that “neutral measures be taken in respect of diesel and gasoline and in no case penalize their purchase”, at least during the transition years to electric vehicles.

The cost of diesel will increase by more than 1,200 euros per unit by implanting additional systems to eliminate their harmful emissions, which will make their purchase less profitable, but “until the electric vehicle is not 10% more expensive than the Gasoline or diesel cars will not be implemented massively, “said Luca de Meo, Seat’s chief executive. In addition, the tram needs public subsidies to grow.

In addition, the best-selling vehicles in Spain are small utilities. This economic inefficiency of diesel is already occurring in small vehicles, where the price factor is decisive in the purchase decision. On smaller models like the Seat Ibiza, the best-selling model in 2017, the sales mix is ​​now 80% in favor of gasoline. There are brands like Mazda that sell more gasoline vehicles (55%).

The Movea Plan, endowed with 14.26 million euros, aimed at aiding the purchase of new vehicles powered by alternative energy – electric, hydrogen and gas battery – and for the installation of battery recharging points, depleted its funds For trams in two days.

This flood of requests has meant that 133 electric cars have been sold in the first half of August, 183% more than in the same period of 2016. 147 plug-in hybrids have also been registered, 308% more. This confirms that the electric vehicle without aids is not plugged into the market.

Luis de Guindos, Minister of Economy, Industry and Competitiveness, announced in May in Congress that in the last quarter there would be an aid plan for the purchase of efficient vehicles, endowed with 50 million euros.

From Aedive (Business Association for Development and Impulse of the Electric Vehicle) is intended to make the Government aware that an incentive plan with 50 million that also includes the purchase of diesel and gasoline, would not help the development of the tram. “First because of its budget shortage and second because buyers would be inclined to the cheaper option, which is not the electric car,” according to Arturo Pérez de Lucía, CEO of Aedive.