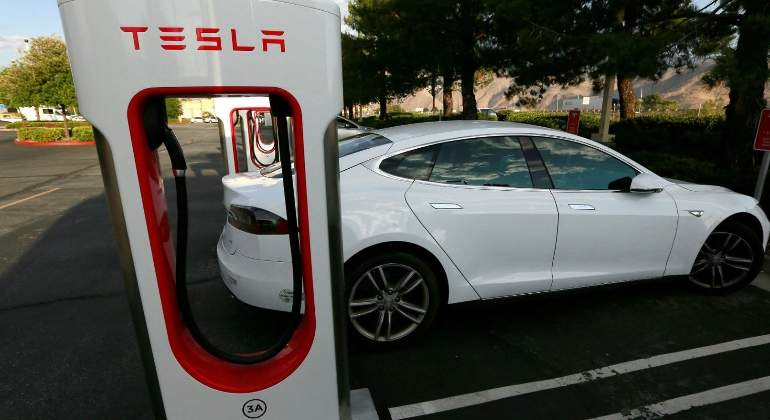 Tesla will double the number of supercargadores this year: it will spread throughout Spain with 14 new

With less than three months to officially present the Model 3, whose reserves exceed 400,000 already, Tesla continues to pave the way for its worldwide expansion. With the aim of eradicating the problem of the autonomy of electric cars, the firm of Palo Alto will double the number of its supercharger stations before the end of 2017, going from the current 5,400 to more than 10,000 worldwide. Likewise, the so-called ‘points of loading at destination’ will grow from the 9,000 already installed at strategic points to the 15,000 that will be available worldwide at the end of the year.

As far as Spain is concerned, this expansion translates into the implementation of 14 new ‘Supercharger’ stations, which add up to the ten existing ones and thus complete the Tesla immersion in the peninsular interior. Madrid, Badajoz, Cáceres, Valladolid, Ponferrada, Zaragoza, Almeria, Granada (x2), Ciudad Real, Bacelona, ​​Burgos, Cuenca and Girona are the chosen places. It should be recalled that the company completed at first its network of supercarriers of the Mediterranean with which it travels from north to south the country. Check here the map of ‘superchargers’.

For Tesla, “the burden is your priority”, as stated in its statement, so the main goal is to provide a fast and efficient service to the more than 200,000 customers that are distributed around the world, according To the figures offered by the entity itself. The most favored will come from this investment – of which no figures are provided – will be the inhabitants of North America, since there will be a 150% increase in the number of supercarriers. Only California will have more than 1,000 by the end of this year. These devices complete in 30 minutes a load that allows to travel 270 kilometers.

Following this line, in 2017 started the program ‘Destination Charging’, which consists of a network of ‘loading points at destination’ (slower, offering a load of 100 kilometers of autonomy per hour) spread over hotels, restaurants, museums, Resorts and even ski resorts around the world.

The latter, however, proliferated as a result of the brand announcing the end of its policy of gratuitousness for superchargers, whose use began to charge earlier this year.