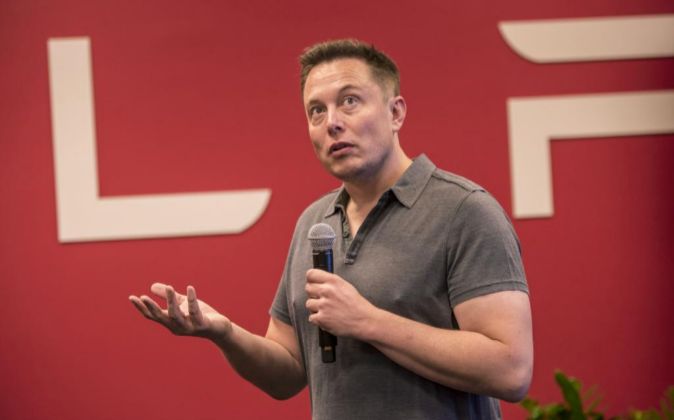 Tesla to present its first commercial vehicle in September

The brand’s CEO, Elon Musk, announces on Twitter that Tesla will unveil a commercial vehicle after summer. It would be the company’s fourth model.

Elon Musk, CEO of Tesla, announced yesterday that the fourth model of the brand will be unveiled in September and will be a “semi-truck”, which in Europe and Spain we know with a light commercial vehicle. It would be the fourth model of the company that manufactures 100% electric vehicles, after the current Model S and Model X, and the Model 3 whose first deliveries will be made in July.

The advertisement, in the truest Donald Trump style, was made by Musk through his personal Twitter account.

Translated into Spanish, Musk says: “Tesla will unveil the semi-truck in September, the team has done an incredible job, seriously, the next level.”

Musk did not give any more information about the vehicle or the exact date of the presentation. He just said, in response to another tuitero that would be a semi-truck (light truck) and not a pick-up, typical US vehicle. Musk said that Tesla will have a commercial vehicle and a pick-up vehicle, but the latter “will take 18 to 24 months to reach the market.”

First deliveries of Model 3 in July

But before September, the next model to be presented will be the Model 3 (third model of the brand after the Model S and Model X). Because what was unveiled on April 1, 2016 fuel the prototype Model 3.

The definitive, according to Musk we will see it in July. And surely, as Tesla always does, during the launch, the South African executive will deliver the first units of the third silhouette of the brand to its first customers. Musk said when it announced the model that would arrive at the end of 2017. With these first deliveries, would fulfill its promise.

Tesla has more than 400,000 Model 3 reserves so the first year’s production is fully sold. The first full year of Model 3 production will be 2018. For that year, the expansion works of Tesla’s only factory, Freemont (California), will be completed. Tesla’s challenge is to move from manufacturing 100,000 units in 2017 to assembling 500,000 more units in just one year.

Work on its Gigafactory in Nevada, which has just opened 14% and is scheduled to be completed in 2018, continues. At this plant, Tesla and its partner Panasonic, which contributed $ 2.5 billion to the plant, half of Cost them, manufacture in Nevada batteries for Tesla vehicles as the wall batteries for homes and businesses.
Traductor de Google para empresas:Google Translator ToolkitTraductor de sitios webGlobal Market Finder.