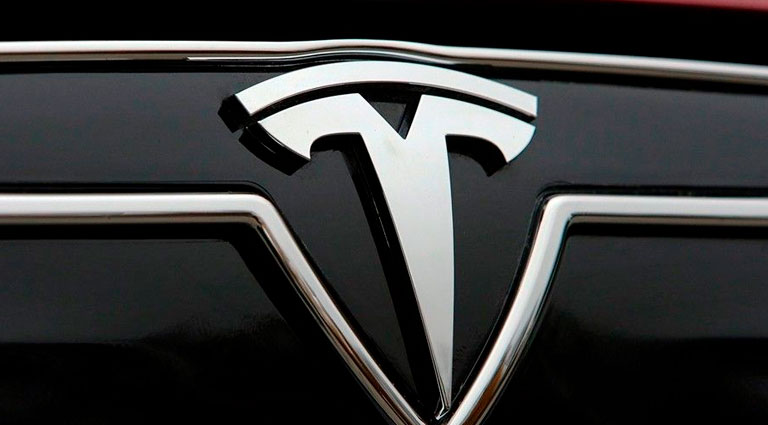 The premium electric car maker is close to closing a deal to open a plant in Lingang (Shanghai) that would join the Fremont base and Gigafactory, its battery factory that has already started operating, according to the company.

Tesla needs to create a joint venture with a local partner in the first alternative models market. The Chinese government intends to multiply by 10 annual sales of plug-in and electric hybrids over the next decade. Locally manufactured, Tesla would avoid paying a 25% tax on its models, lowering its cost.