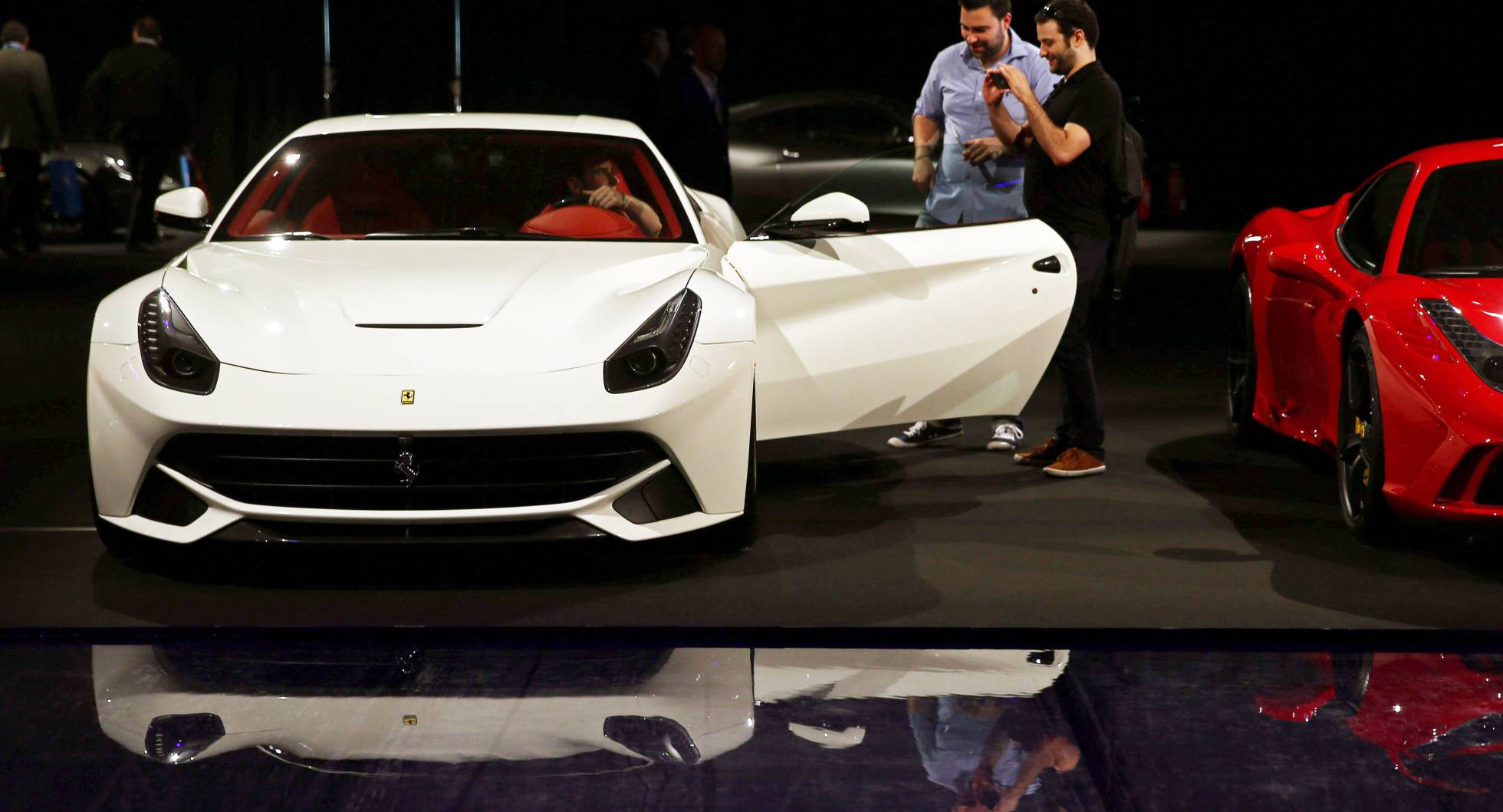 Technology to the rescue of automobiles. The Fira de Barcelona celebrates the edition of the Automobile show with a strong commitment to the digital revolution to boost the motor industry

Technology and new forms of consumption in the automotive world are changing the engine industry from the top down. This is the premise of the new edition of the Catalonian Salon Automobile, an appointment at the Fira de Barcelona between 11 and 21 May, which will serve to reflect on the vehicle of the future. The organization expresses to the maximum the pull of its most important fairs, Mobile World Congress and Smart City, and asks them to participate in the fair of the car with the objective of promoting a room that forks in two large areas: Connected Hub, centered in Theoretical discussions and examples of entrepreneurs, and Motor Show, pure and hard exposure. However, the intention of the fair is that the car remains the protagonist and that is why it is expected to have more than 30 brands. The big absentee, yes, will be Volkswagen, that “for internal reasons” will not participate, although it will do its subsidiary Seat.

The hard years in the hall have forced the organization to renew itself. This was acknowledged a few weeks ago by the president of the fair, Enrique Lacalle, who summarized with a “we have reinvented” how this year’s edition will work, separated into two parallel parts.

The first, turned into a great technological forum, will have the presence of Google – through its brand Waze -, Facebook, IBM, Ericsson or Oracle, among other companies. For the first time in Barcelona will land Tesla electric car company. In total, about 70 lecturers will address everything related to the mobility of the future.

Much of this event will be coordinated together with 4YFN, the business platform for entrepreneurs and investors powered by Mobile, and there will be presented up to 25 digital start-ups that develop connectivity and mobility solutions linked to the world of the automobile. They will be responsible for explaining how the sector mutates to face the future and will do so by drawing examples. The great representatives of the collaborative economy, Cabify or Blablacar, are assured presence, but in addition they will be able to see emergent operators.

“For the first time big companies want to create a real ecosystem to discuss mobility and the way to prove it is that start-ups have a voice. This is a very traditional sector and our job is precisely to demonstrate that things can not be done as always, and even that they can be done better “, explains Yaiza Canosa, founder of the parcels platform between individuals and GOI carriers. Canosa defines his company as “the Uber of voluminous shipments”. Its business model is to put in contact with individuals who need to transport something with professionals who agree on the route and time desired by the client. It offers a closed price in a few minutes, which links with a growing tendency in the way of consumption that have the youngest: I need something and I want to solve it already. In the same philosophy of consumption was based Carnovo, a personalized car finder that tracks among official dealers the profile most similar to the vehicle desired by the user, and that will also go to Automobile.

In the era of personalization elevated to maximum power, Ferrán Jover, the CEO of the start-up, aims to transform the process of buying a vehicle, which in his opinion has become outdated. “There are people who like to negotiate prices, but most do not. What we propose is a new system by which, from your house, you can configure the car you want and we provide up to five offers, which you receive in 24 hours, “he explains. The platform has a chat that allows you to interact with the sellers, similar to what the Wallapop platform does. It is no coincidence, since the company emerged a few months ago from the same Barcelona technology incubator as the shopping app. It’s called Antai and from there have come other business successes like Glovo or CornerJob.

The organization aspires with this new space to become a world reference that can even compete with the powerful halls of Paris or Frankfurt. However, it does not leave aside the historical part of the event, the Motor Show, where you will be able to see the innovations of the main brands like Mercedes-Benz, BMW, Nissan, Renault or Toyota, manufacturer that returns after being absent in the last Editions.

Fira de Barcelona explains that the brands will have more space to expose the cars, both inside the halls 1 and 8 of the Montjuïc precinct and outside. In fact, another of the innovations that the organization prepares this year has to do with the experience of the visitors, who will have the opportunity to test the new electric cars or freelancers by the streets that surround the conference palace, and also they will be able to do it Through virtual reality.

The entity expects the presence of 650,000 visitors, a figure that was reached in 2015 after very hard years in which the hall was in question because of the doubts of the employers of manufacturers ANFAC. Lacalle sees closed that stage and believes that the irruption of digital technology will mark a before and after in the history of the hall. “It completes the fact that Barcelona is the capital of the mobile,” he says.

The Fira believes that the new Automobile is “a further step in boosting salons that address the social, economic and industrial impact of digitization.” To justify it, the organization recalls, vehicles with connectivity systems or mobile devices will reach 50 million units manufactured during 2017, while in 2022 the figure is expected to grow to 700 million smart vehicles.

The Spanish automobile sector, for its part, pulls economic data and sees itself in good health. In the month of March the registrations have grown 12.6%. The country is the second largest producer in Europe behind Germany. In the first two months of the year exports increased by 3.3%.