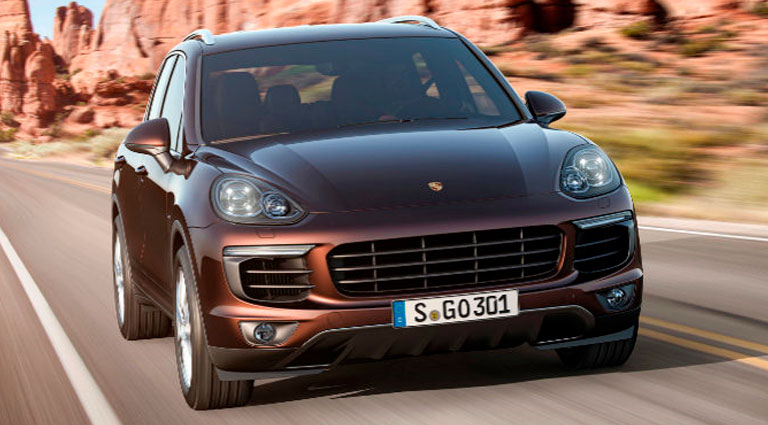 A provisional decision that does not affect the registered vehicles. Germany has already taken a similar decision last July.
The Federal Highway Authority of Switzerland (Phaedrus) has issued a directive banning the sale in the Swiss country of the all-important Porsche Cayenne. Specifically the version equipped with the diesel engine of 3.0 liters, “for proven handling in the exhaust gases”. It follows the steps of Germany, which in July carried out an identical ban.

In a statement, the organization explained that this decision is provisional and tries to stop the sales of this model only to vehicles of first registration, reason why the units already enrolled will not be affected by this temporary decision.

Phaedrus said that the Porsche Cayenne that are already in circulation in the country may continue to be used, although they will have to be “repaired.” In addition, he said that new units of this model can only be registered if they re-comply with the emission requirements.

The Authority issued this Friday an environmental protection standard aimed at preventing the importation and sale of new, unauthorized vehicles. This directive is addressed to the traffic authorities of the Swiss cantons and also to car importers.