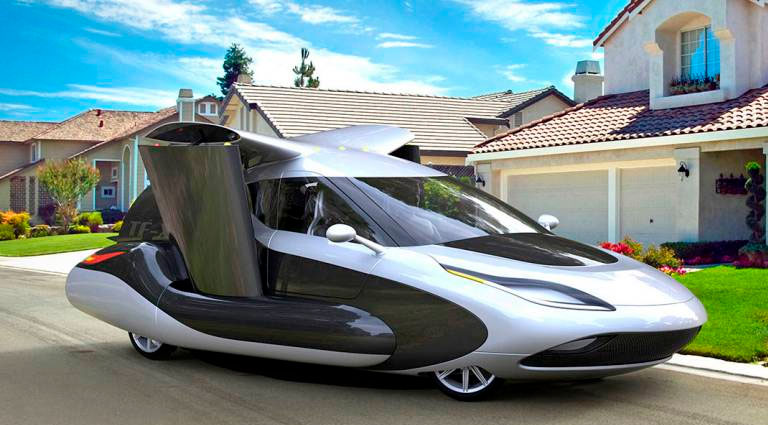 The Volvo Geely subsidiary, of Chinese origin, has acquired the startup Terrafugia, the company that, at least to date, has been closer to making real flying cars, as the international edition of Engadget has published.

The startup, pioneer in the development of a flying car

Several companies are involved in the manufacture of futuristic hybrid vehicles, but Terrafugia is undoubtedly the first to launch a truly feasible prototype. The flying car project has a range of 400 miles and reaches a top speed of 100 miles per hour. In addition, it is equipped with a parachute so that the vehicle can re-roll on a road.

The technology used in the vehicle developed by Terrafugia allows the autonomous flight, so that its pilots do not have a risk of collision or accident. It is one of the few hybrid vehicles approved by the Federal Aviation Administration, that is, that the car is allowed to become light aircraft. This is, in large part, thanks to its weight: 1800 pounds.

The acquisition of Volvo demonstrates its intention to be a pioneering brand in the launch of flying vehicles. It seems that soon the reality will stop being fiction, and the flying cars of the typical films of the 90s a daily routine. How much is left for it? Less and less, if we take into account the developments of Terrafugia, and the a bet of leading brands of the automotive for this type of projects.