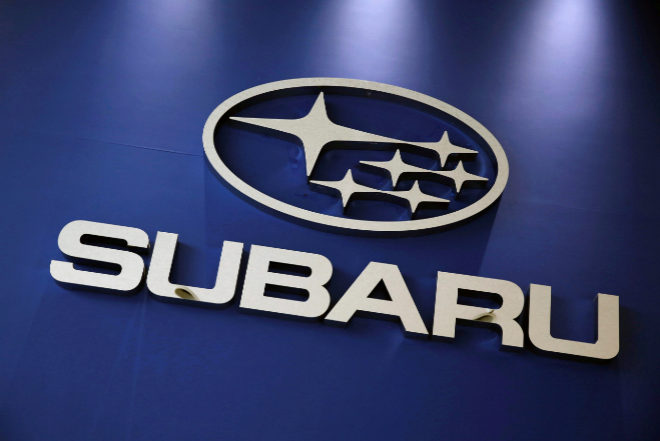 Japanese manufacturer Subaru said yesterday it will lose 56.5 billion yen (431.9 million euros at current exchange rate) due to the case of the airbags of the Takata supplier.

The Japanese company reveals these figures in the fourth month of the Asian country’s fiscal year (runs from April 2017 to March 2018). And two years after Takata herself filed for bankruptcy, aggravated by the multimillion-dollar losses caused by her defective airbags. Subaru says it is a “reasonable estimate” of the negative impact they have and will have the actions that will be taken in the different countries against Takata and the manufacturers.

The company expects its net attributable profit at the close of the fiscal year to stand at 228.5 billion yen (1.746 billion euros), instead of the previous estimate of 285 billion yen (2.178 billion euros). In addition to Subaru, Nissan agreed this month to pay 83 million euros in the United States to resolve collective claims. In May, Toyota, Mazda, BMW and Subaru themselves reached another compensation deal of 15.8 million euros.