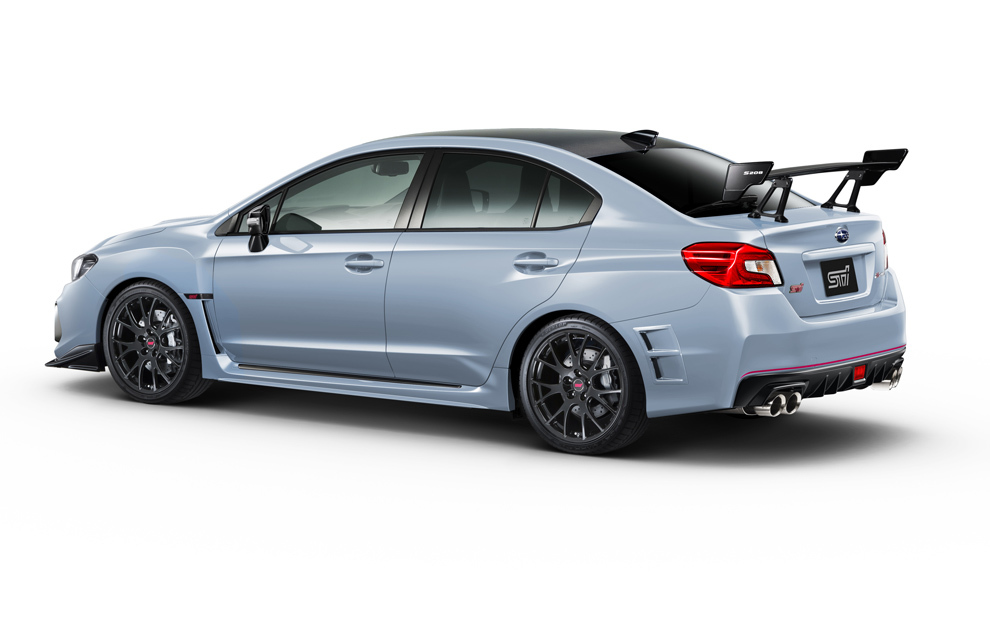 Subaru bet on prototypes and sports versions in Tokyo

It’s a month before the Tokyo Show opens its doors (Oct. 25-Nov. 5), and manufacturers slowly begin to unveil their bets, especially the Japanese manufacturers hosting the event.

Subaru has already done the same with six models. The main dish is the prototype Viziv (Vision for innovation), which we have already seen a first image. The ‘concept’ is a sedan and will show the way of future advances in safety of the next models of the Japanese brand.

On the other hand, Subaru presents two sports editions, one of the BRZ and another of the WRX, both limited and only destined to the Japanese market. The WRX STI S208 will have a production of 450 units to be allocated by lottery on October 25, the Tokyo Salon opening date

At the same time, its specifications will also be unveiled that day, but if we know it will have a more powerful propeller, a lower center of gravity and a large presence of carbon fiber.
The BRZ STI Sport will have a smaller run of only 100 units. All will have the same color (‘Cool Gray Khaki’) and will also be assigned by lottery. It has improvements in the rigidity of the body, a firmer suspension, new tires and differentiating details of this version both outside and inside.

To these production models, two other prototypes are added. The XV Fun Adventure Concept is a version with a greater capacity to work off the asphalt, which integrates more robust off-road tires and wheel arches and body protections.

The other ‘concept’ is the Impreza Future Sport, based on the new generation of the model, which will soon arrive in our country, which emphasizes the sports attributes of the car. Both for this model and for the XV, Subaru has chosen the yellow tonality for its long putting.
The latest innovation of the Japanese brand is the Outback Limited Smart Edition with an exclusive grille and wheels, in addition to an interior with differentiating details compared to the conventional versions.