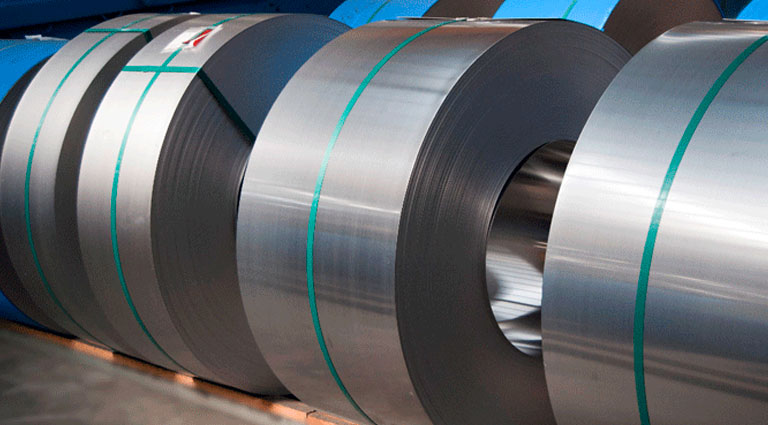 Steelmakers are encouraged by the promises of Donald Trump

Acerinox and ArcelorMittal add to the bullish trend of the sector, encouraged by the ‘battle’ Trump promises against Chinese steelmakers.

Steel-listed companies are seeking to recover the optimism generated by Donald Trump’s triumph in last November’s US elections. On Wall Street, the industry saw average increases of up to 40 percent in the weeks following the election. November 8th.

This euphoria also reached the Spanish stock market. ArcelorMittal ended 2016 as the star of the Ibex, with a spectacular revaluation of 132%. Acerinox was the second highest increase in the selective index, 40%.

Six months after closing 2016 with these spectacular advances, the two steelmakers are among the most lagged values ​​of the Ibex in 2017. Only in the last days ArcelorMittal has managed to erase its bearish balance since the beginning of the year, while Acerinox presents the second Largest drop in Ibex in this period, only behind Técnicas Reunidas.

The results for the first quarter of the year aggravated investor doubts. The stock market rally in 2016 triggered the level of demand on the sector, and investors responded to the publication of Acerinox results with falls of more than 4%, and close to 8% in the case of ArcelorMittal.

The two companies will again face the revalidation of results in less than two weeks. Both Acerinox and ArcelorMittal will account for the first semester next July 27.

Waiting for figures to come in two weeks, investors take positions in the sector encouraged by the latest statements by the US president. During the trip for his official visit to France, Donald Trump has hardened the tone of his warnings against Chinese steelmakers.

Trump, who has pledged aid to US industry during the election campaign, has accused Chinese steelmakers of “destroying our steel industry” using a “dumping” strategy.

The president says he will “stop” this situation that goes back several decades and that for this he will value two measures: the imposition of quotas or tariffs. Trump does not rule out even applying the two measures.

The steel companies quoted on Wall Street responded late yesterday with average rises that at times reached 3%. Purchases are now transferred to the European sector.

Shares of Norsk Hydro and Outokumpu are among the most bullish on the European stock markets. The situation is repeated in the Ibex with Acerinox and ArcelorMittal.

The backing of investors today allows ArcelorMittal to move away from losses in the stock market in the year, while Acerinox reduces at least the falls it registers in 2017.