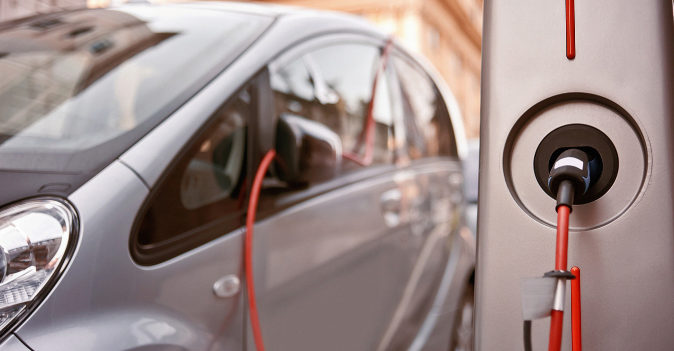 Spain’s leading vehicle sales of alternative vehicles in the EU

Sales of alternative fuel cars increased 87.4% in Spain during the first three months of the year. This is the largest increase in the EU’s large economies, where average growth was 37.6%, the European Automobile Manufacturers Association (ACEA) reported.

Between January and March, 14,244 vehicles of this type were marketed in Spain (known in English as AFV). Last year in the first quarter were sold 7,599.

The sale of this type of vehicles increased 87.4%.