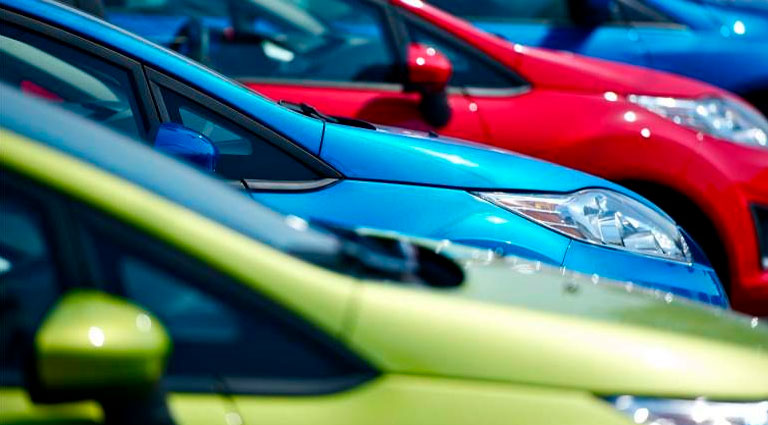 Spain has everything in its favor to produce more vehicles than ever before in the history of the country and to exceed the mythical barrier of three million units manufactured in a year. In order to fulfill this old sectoral aspiration, it is not necessary to wait for a miracle but it is sufficient that nothing is distorted in the coming months and that the Spanish automotive plants maintain the level of production last May, last month of statistical reference.

As can be seen from the monthly data collected and disseminated by the Spanish Association of Manufacturers of Automobiles and Trucks (Anfac), the month puts the closure to the spring recorded a year-on-year increase of 6.3%. If the same percentage was repeated in the accumulated of the year, the employer would have reasons to uncork a bottle of champagne to celebrate the excellent health of the business and a new manufacturing record Made in Spain.

Specifically, an improvement of 5.8% would be enough to break the best brand harvested so far. But in addition to the quantitative achievement of the annual production figure, the four-wheeler industry could also be congratulated for a qualitative element remote from the rest of Spain’s neighbors: of the 43 models of vehicles that are manufactured in the country, a score Of them are already produced exclusively for the whole world.

We have to go back to the distant 2000 to find the highest annual production data in the history of the Spanish automotive industry. Then a total of 3.03 million vehicles left the different facilities of the country. Also in 2003 and in 2004, the number of three million vehicles (3,029,826 and 3,012,174, respectively) was surpassed, and no such event had ever been repeated. For the time being, last year was sold with 2.885 million vehicles manufactured in the 17 plants installed in Spain.

Awaiting to know the production data for last June, a figure that could be unveiled next July 23, the first five months of the year show a year-on-year decline of 1.7%.

However, this negative growth is misleading since it notes the adverse and conjunctural impact of last April, the month in which the Holy Week festivities fell, resulting in shorter working days in Spanish plants and the consequent Decrease of production in April of 27.4%, compared to the same month of 2016. Anfac explained that during the holiday days of Thursday and Good Friday “many of the production lines slow down or completely cease production, beyond even The holidays themselves. ”

For the same reasons that the holiday calendar hurt the inter-annual comparison of last April, also favored in the case of March. As a result, growth in this month was double digit (13.1%), while the first quarter accumulated a 4.7% increase compared to the January-March period of 2016.

Previously, this year started in the best way as the Spanish vehicle factories maintained a high production rate in January, with almost 10,000 vehicles built each day. That was a year-on-year increase of 1.8%, which Anfac sources justified at the time by “the positive behavior of the major European markets, which target 75% of the vehicles produced in our country.”

Last February it recorded a year-on-year decline of 1.25% caused by the existence of a working day less than February 2016, which was leap year, which also distorted the inter-annual comparisons in that month.

Another of the records that the sector hopes to finish by the end of the year will be the commercial surplus thanks to the export pull. Already last year was excellent, exercise in which the best historical record of the sector was reached. Thus, in 2016, the automotive sector accounted for 19.4% of Spanish exports, seven tenths more than in the previous year. As reflected in the annual report of Anfac, in 2016 automotive exports were made in excess of 37.7 billion euros. The commercial surplus in 2016 touched 18.4 billion euros, making the car in the sector with the best trade balance presented in 2016.

Among the beneficial side effects of increased vehicle production is occupancy. According to Anfac, the employment of the automobile sector “represents 9% of the active population”. In addition, the jobs in Spanish factories “have a high qualification and quality and a high stability, since 83% of the contracts in factories are indefinite”.