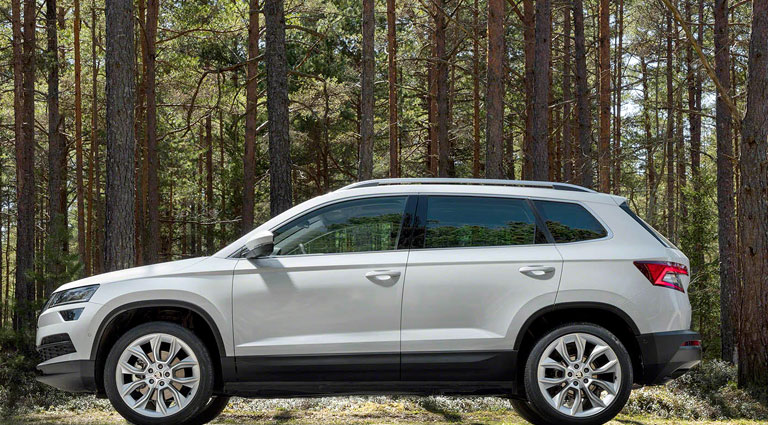 The battle in the segment of the small SUVs or B-SUV is intensified by moments. Following the imminent arrival of the Kia Stonic, Hyundai Kona, Seat Arona and Citroën C3 Aircross, Skoda will try to make a living from 2019 with the launch of the Kodiak and Karoq’s little brother.

According to Autocar, the new model will be mounted on the MQB A0 platform of the Volkswagen Group that use the Polo and Seat Ibiza, which is called to be part of the aforementioned amalgam of small todocaminos that will face the famous Peugeot 2008, Renault Captur or the pioneer Nissan Juke.

For the moment is unknown details about the motorization that the Czech firm plans to implement its new model. However, logic suggests that it will inherit part of the versions available to the Seat Arona – three petrol engines: 1.0 TSI 95 or 115 HP and a 1.5 TSI 150 HP; and two diesel: 1.6 TDI 95 and 115 hp). It is also expected to include some hybrid variant.

In any case, it will be typecast in a segment in which the competition today is fierce and whose fans continue to grow. Facing the figures offered by Faconauto in relation to the registrations made in the Spanish market so far this year, that market is led by Peugeot 2008 (13,361 units sold) ahead of Renault Captur (13,083), Mokka X (8,386 ) and the Nissan Juke (8,023).